Seasonal allergies can be quite confounding. The word “seasonal” infers a predictable time frame during which you can expect your eyes to water, your nose to run and probably a fair share of sneezing to boot. But, in reality, allergies are notorious for keeping their own time table. Then there’s the word “allergies”. It suggests that there’s something identifiable and specific that triggers an immune response. However, there’s nothing in the air that the naked eye can perceive. Ironies aside, this leaves countless people with no other option than to keep a steady supply of antihistamines, decongestants and steroid medications on hand. 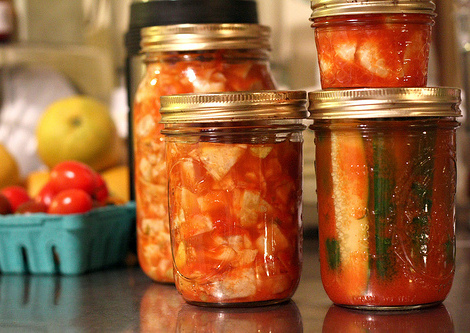 Whenever possible, it’s best to address the cause of a condition or disease. The above mentioned medications address symptoms. If you want to dig deeper and affect the underlying mechanism behind allergic reactions, the solution may be as close as your refrigerator. A number of population studies reveal that those who eat yogurt regularly are less likely to have allergies. What’s more, patients with allergies frequently demonstrate an imbalance in the bacteria that reside in the intestines. Eating yogurt with live cultures helps to increase the number of beneficial, lactic acid bacteria (LAB) which may reduce allergic symptoms and frequency of allergic reactions. Researchers have yet to identify the optimal strains of probiotics to use for seasonal allergies, though the quest for a definitive answer is currently underway. In the meantime, some studies indicate that even common, unsweetened yogurt may be enough to down-regulate the hyperimmune response and the resulting inflammation that is at the core of seasonal allergies.

In terms of dosage, most of the successful studies have utilized between a half cup and two cups of fermented milk or probiotic yogurt daily. For those who are unable to consume dairy based, fermented foods, vegetarian options are also commercially available. These products typically contain coconut, rice or soy milk as a base ingredient rather than cow’s milk. In addition, other fermented foods, including the traditional Korean cabbage dish known as Kimchi, may also possess anti-allergic potential.

Study 2 – Suppression of Allergy Development by Habitual Intake of … (link)

Study 3 – Effects of Dietary Yogurt on Immunological and Clinical … (link)

Study 4 – Fluctuation of Fecal Microbiota in Individuals with Japanese … (link) 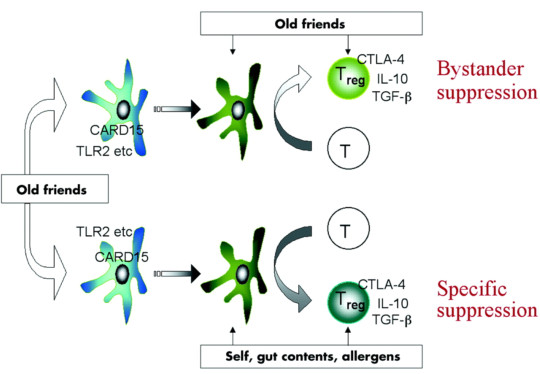