Peek inside the Healthy Fellow kitchen pantry and you’ll find an assortment of dried leaves and powders that are intended for brewing or mixing with hot water. And, now that Winter has finally taken hold, I’m putting them to use on a daily basis. But, my pantry selections aren’t just predicated upon preference and taste. I’m also factoring in the latest science about their relative health benefits. 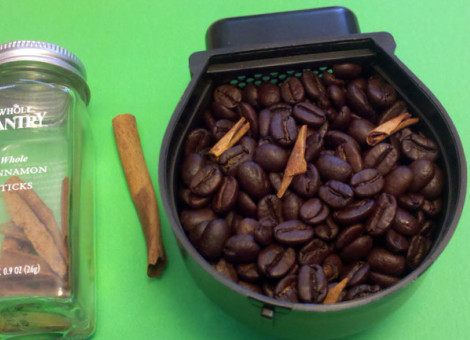 Organic, non-alkalized cocoa is an abundant source of antioxidants, fiber and nutrients. It’s also very low in calories if it’s unsweetened. A study in the November 2011 issue of the journal Appetite reveals that consuming this variety of dark chocolate protects the cardiovascular system and supports circulation by increasing nitric oxide levels and reducing oxidative stress in lipoproteins (HDL and LDL cholesterol) and platelets. Coffee and yerba mate tea are among the most popular caffeinated brews in the world. Two recent publications indicate that they both play a valuable role in lowering risk factors associated with type 2 diabetes. Coffee does so, in part, by encouraging healthier fat cell and liver function as indicated by positive changes in adiponectin and fetuin-A concentrations. Drinking a large cup of yerba mate tea (11 oz) thrice-daily supports diabetic and pre-diabetic health by decreasing fasting blood sugar, LDL (“bad”) cholesterol and triglycerides. Any discussion of healthy brews wouldn’t be complete without mention of green tea. The most current buzz about my personal tea of choice is that it increases alpha, beta and theta activity in the brain. According to a just published, double-blind study, this results in “a more relaxed and attentive state” of mind. The authors of the trial note that this is, “in keeping with the widespread consumption of green tea for its purported relaxing/refreshing properties”. Finally, I like to add a stick of cinnamon in all of the above mentioned beverages. It gently masks the bitter flavors in some and adds a degree of complexity to the others. More importantly, cinnamon contains proanthocyanins, a potent variety of antioxidants, which may discourage the development of various forms of cancer. 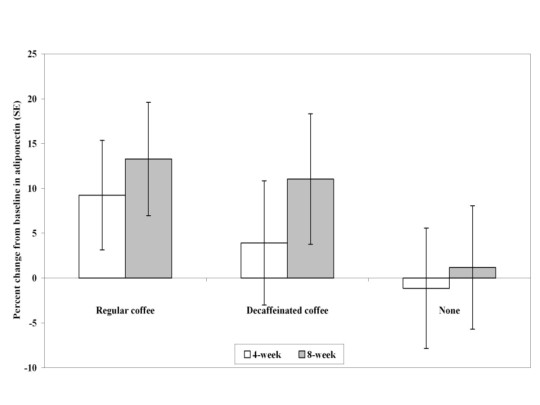