Increased risk of birth defects, cancer and cardiovascular disease are not typically associated with the consumption of “wholesome” foods such as fruit juice and rice. After all, these menu options are 100% natural and frequently recommended as part of a healthy, low fat meal plan for adults and children alike. However, even if you set aside the high glycemic (ie blood sugar elevating) nature of these foods, you should still consider the possibility that they may be contaminated with the heavy metal arsenic. 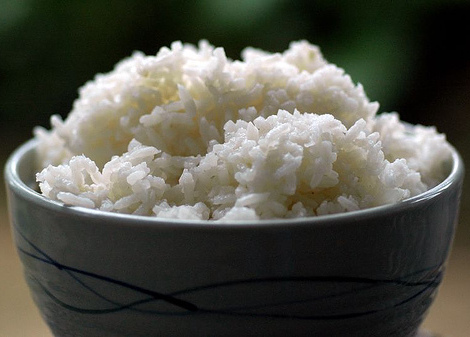 Several examinations published in 2011 confirm that rice and rice products contribute a significant amount of arsenic to the modern food supply. Products ranging from baby food to common varieties of rice eaten worldwide have been implicated in this emerging health threat. In fact, a current paper appearing in the journal of the Proceedings of the National Academy of Sciences concludes that, “Our findings along with others indicate that rice consumption should be considered when designing arsenic reduction strategies”. And, while measures such as organic farming and purifying irrigation water may reduce arsenic concentrations, only case-by-case testing can verify the efficacy of these preventive practices. Also of concern is recent testing conducted by Consumer Reports. The independent analysis revealed that two popular beverages, apple and grape juice, often contain unacceptably high arsenic concentrations – exceeding US federal-drinking water standards.

Presently, agricultural scientists and health agencies are considering various methods of lowering the average person’s dietary arsenic burden. But, I don’t think you need to wait for a systemic change in how these foods are grown and processed. For the time being, I think it’s best to limit your intake of the aforementioned juices and rice in general. Far better options include organic nuts and seeds, whole fruits and vegetables which tend to be higher in antioxidants, fiber and nutrients.

Study 7 – Arsenic Contamination in Sesame and Possible Mitigation Through … (link)

Rice Can Be a Major Dietary Contributor of Arsenic 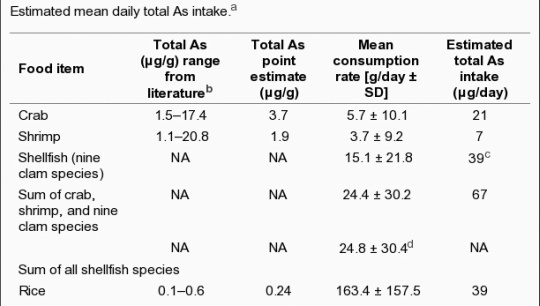