If you’re a consumer of natural hair and skin care products, you’ve probably noticed more and more creams, lotions and shampoos containing argan oil. And, while this may be a relatively new development in your part of the world, it’s actually old news in select Mediterranean countries such as Algeria and Morocco. There, argan oil has been used therapeutically for more than eight centuries. But, what does modern science have to say about this economically and historically important beauty aid and nutritional oil? 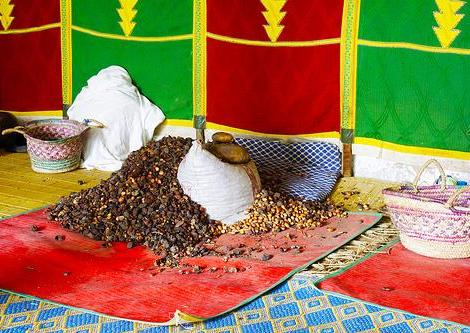 According to the September 2011 issue of the journal Alternative Medicine Review, “Traditionally, argan oil was used extensively in Morocco as a topical oil to treat various ailments such as dry skin, acne, psoriasis, eczema, wrinkles, joint pain, and skin inflammation”. Recent inquiries into the chemical composition of argan suggest that these historical observations may be attributable to various antioxidants (polyphenols and Vitamin E) and fatty acids (mostly linoleic and oleic acid). In addition, in November 2011, a report presented in the Journal of Agricultural Food Chemistry revealed that virgin argan oil contains melatonin and CoQ10, potent free radical fighters. Both of these antioxidants have been shown to benefit skin quality when applied topically. However, I could only find one published study examining the topical effects of this revered oil. Nonetheless, the results of this solitary trial demonstrated a positive effect of a cream containing argan oil, saw palmetto extract and sesame seeds in volunteers with oily skin.

What’s most interesting about argan oil is that the vast majority of the research conducted on it doesn’t pertain to hair or skin conditions at all. Rather, cardiovascular disease is the usual consideration. Several, controlled studies report that supplementing with 1 to 2 tablespoons of virgin argan oil daily decreases various risk factors associated with heart disease including high LDL (“bad”) cholesterol, oxidized cholesterol and triglycerides. A marked elevation in HDL (“good”) cholesterol and improved plasma and cellular antioxidant profiles have also been noted. Collectively, these findings have lead some researchers to conclude that, “VAO (virgin argan oil) offers an additional natural food supplement to reduce cardiovascular risk”.

Presently, VAO isn’t widely available as a culinary oil or edible-grade ingredient. Cost and sustainability issues are the primary factors that currently limit its commercial viability. Fortunately, the health benefits conferred by argan oil can also be attained by eating other similar foods and oils (avocados, virgin olive oil) that are easier to find and less expensive. As for the promise of argan-based hair and skin care products, there appears to be some basis for their consideration. My hope is that further studies will help to separate the facts from the hype. 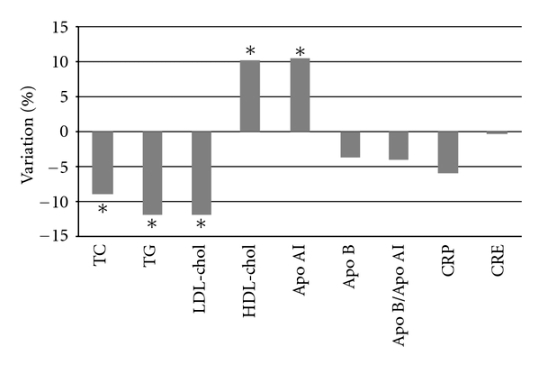