The pressing issue of type 2 diabetes recently took on an unexpected spokesman: Paula Deen. Ever since the highly publicized announcement of her illness and related drug endorsement, a hailstorm of negative and positive reactions has made its way to all forms of media. Instead of adding yet another voice to the chorus, I’ve decided to share some breaking information for Ms. Deen and other type-2 diabetics that may improve their health care prospects. 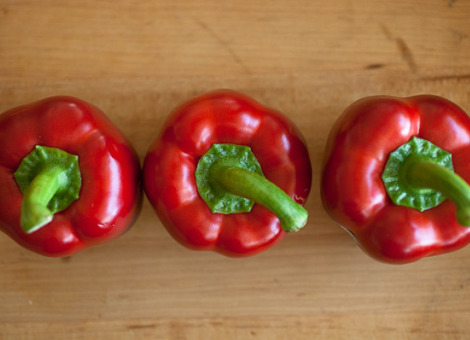 The simple addition of Vitamin C to conventional diabetes treatment can safely and significantly improve fasting, postmeal and long-term (HbA1c) blood sugar levels in adults with diabetes mellitus or DM. This finding was published in the December 28th edition of the journal Advances in Pharmacological Sciences. In the 12 week study, 500 mg of ascorbic acid (Vitamin C) was taken twice-daily along with the popular diabetes drug metformin. Another relatively obscure trial from March 2011 reports that a combination of purified fish oil (EPA) and Vitamin C effectively lowers blood sugar, LDL (“bad”) cholesterol and triglycerides, while elevating HDL (“good”) cholesterol. The latter study employed a daily dosage of 500 mg of EPA and 200 mg of Vitamin C.

Sadly, many physicians do not recommend therapeutic levels of Vitamin C to patients with DM. Their rationale is based on a general consensus that supplemental antioxidants don’t confer important changes to health outcomes in diabetics. But, it’s important to note that even conservative reviews of antioxidant therapy in DM tend to point out some benefits. For instance, a critical summary from February 2011 states that antioxidants, “can decrease lipid peroxidation, LDL-cholesterol particles oxidation and improve endothelial function and endothelial-dependent vasodilatation” – changes that lower the risk of cardiovascular disease. In addition, current studies reveal that adults with blood sugar disorders and related complications tend to have lower plasma Vitamin C than healthy adults. All of this research strongly suggests that improving Vitamin C levels via diet and/or supplementation addresses an underlying cause of diabetes and its comorbidities.

For those who prefer getting their Vitamin C partially or wholly from food, consider my top ten list of fruits and vegetables that contain the most Vitamin C: broccoli, Brussels sprouts, cabbage, cauliflower, kale, lemons, limes, mustard greens, red bell peppers and strawberries. Of the ten, I want to emphasize the value of eating more red bell peppers. A single serving provides upwards of 300% of the recommended daily value of Vitamin C. Peppers also contain a wealth of complementary antioxidants and phytochemicals which may yield additional protection for diabetics and just about everyone else. When selecting peppers, I recommend choosing the organic variety and opting for those that are kept under refrigeration. Conventionally grown bell peppers are on the Environmental Working Group’s “Dirty Dozen” list of produce containing pesticide residues. Refrigeration is important because unrefrigerated peppers demonstrate a precipitous decline in Vitamin C content.

Study 3 – Antioxidants and Diabetes Mellitus: Review of the Evidence … (link)

Study 9 – Characterization and Quantification of Antioxidant Constituents of … (link) 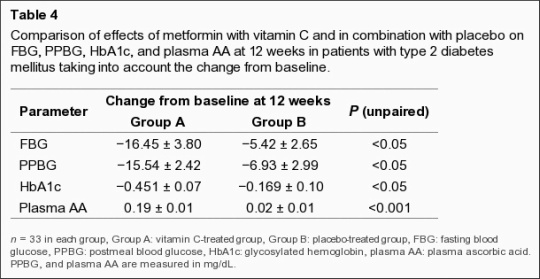