Heavy metal exposure has become an increasingly relevant topic in the modern age. The air we breathe, the food we eat and even the homes we live in are potential contributors to unsafe levels of toxic minerals including cadmium, lead and mercury. Although this is undeniably true, there’s no sense worrying ourselves sick about it. A far more constructive approach is to look for ways to minimize heavy metal exposure, such as the use of air purifiers, safer building materials and water filtration. And, while we’re at it, perhaps we should add a little more garlic to our diets for good measure. 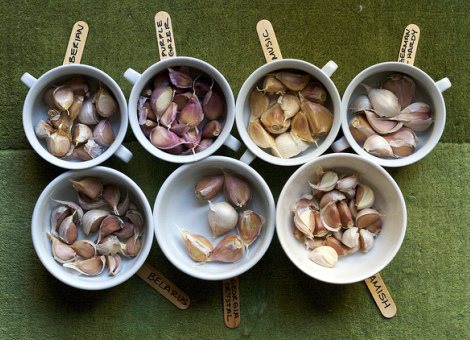 A fascinating new study was published in the December 2011 issue of the journal Basic & Clinical Pharmacology & Toxicology. In it, a group of workers from the car battery industry were treated with either garlic or d-penicillamine – a pharmaceutical chelating agent. All of the study volunteers were characterized as having “chronic lead poisoning”. The primary goal of the research was to compare the ability of the two substances to lower blood lead concentrations or BLCs in the workers’ blood. The garlic supplement used in the 4 week study contained 1,200 mcg of allicin per tablet and was given thrice-daily. Both treatments were found to significantly reduce BLCs. However, the workers treated with garlic also demonstrated various symptomatic improvements including fewer headaches, lower systolic blood pressure and a reduction in irritability. Also of note, the group treated with d-penicillamine reported a higher incidence of side effects. Based on these findings, the authors of the trial concluded that, “garlic seems safer clinically and as effective as d-penicillamine. Therefore, garlic can be recommended for the treatment of mild-to-moderate lead poisoning”.

In addition to the previously mentioned paper, numerous animal studies have also placed a positive light on garlic as a dietary protectant against heavy metal toxicity. Several trials indicate that garlic limits the assimilation and uptake of harmful trace minerals in rats. As importantly, garlic has been shown to hasten the elimination of toxic metals, while simultaneously protecting the kidneys and liver from oxidative damage caused by cadmium, mercury and nickel. This partially explains why the use of garlic in test animals prevents unwelcome changes in blood sugar and lipid levels which can contribute to cardiovascular disease and diabetes.

Paradoxically, one of the most amazing things about garlic is that it may actually assist the body in absorbing more of the minerals that are essential to well being. Two recent experiments inform that eating garlic alongside foods rich in iron and zinc increases the bioavailability of the minerals. I even came across one study which found that consuming garlic together with iron supplements prevents iron-induced oxidative stress. In real world terms, this may allow iron users to derive the maximum benefits of the mineral without the possible downside of increased oxidation.

Study 5 – Hepatoprotective Potentials of Onion and Garlic Extracts on … (link) 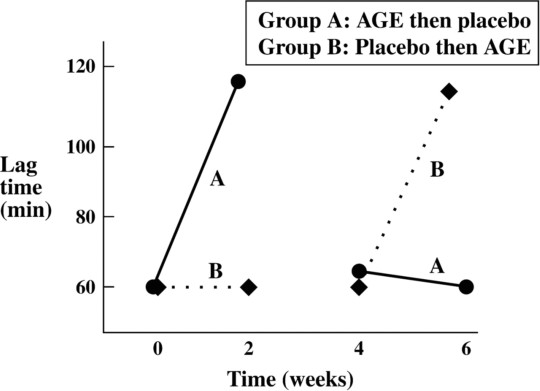