Next week I’ll be taking my work on the road. More specifically, I’ll head down south to Mexico for a fact finding mission and informational exchange. One of the planned areas of discussion will focus on an edible cactus commonly known as nopal or nopales, as diabetes and prediabetic conditions (i.e. metabolic syndrome) are quickly reaching an epidemic level in Mexico. Nopales, when eaten as a part of one’s daily diet, may offer a valuable tool in turning the diabetes tide in Mexico and beyond. 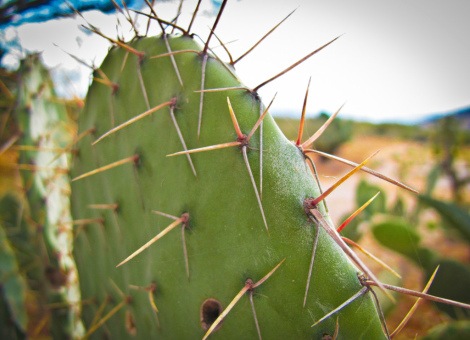 In 2008, a scientific review of the “Risks and Benefits of Commonly Used Herbal Medicines in Mexico” was published in the journal of Toxicology and Applied Pharmacology. The authors of the summary note that, “nopal leaves have a high content of fiber and pectin” and thereby increase “the viscosity of food in the gut, slowing or reducing sugar absorption”. Current research presented in the Journal of Ethnopharmacology goes on to report that extracts of nopales also inhibit the activity of the enzyme alpha-glucosidase which digests dietary starch and sugar. This is a mechanism shared by select anti-diabetic medications such as acarbose (Precose) and miglitol (Glyset).

Nopales is an abundant cash crop in Mexico. Because of its widespread affordability and availability, numerous studies have investigated the impact of eating large quantities (500 grams/day) of the cactus on blood sugar and insulin concentrations. The results of these interventions have been largely positive. However, consuming nopales in this manner can be difficult to maintain. That’s why researchers are trying to find more practical vehicles to deliver the benefits of nopales to those at risk for diabetes. One approach is to include smaller amounts of nopal in conjunction with other health promoting ingredients, such as chia seeds, oats and soy protein. A recent trial determined that this specific mix of components effectively lowers inflammation (C-reactive protein), insulin and triglycerides in adults with metabolic syndrome. In addition, dietary fiber derived from nopal cactus is also making its way into popular prepared foods in Mexico, including flans, nutritional bars and tortillas.

Another line of research is investigating the potential of concentrated nopales extracts that can be administered in a pill form. One such “nutraceutical” known as OpunDia was recently found to significantly decrease short term blood sugar in a safe manner. In the trial, a daily dose of 200 mg of OpunDia or a placebo was given to a group of overweight pre-diabetics over the course of 16 weeks. A previous study evaluating the influence of nopales pectin in non-diabetic patients with high cholesterol determined that the cactus fiber improved various measures of cardiovascular health including fibrinogen (-11%), LDL cholesterol (-15%) and uric acid (-10%). While encouraging, future trials will need to examine the long term implications of nopales supplements in order to establish a reliable efficacy and safety track record. In addition, pertinent issues such as the possibility of interactions between nopales and prescription anti-diabetic medications must be clarified before it is fully embraced by many health authorities. 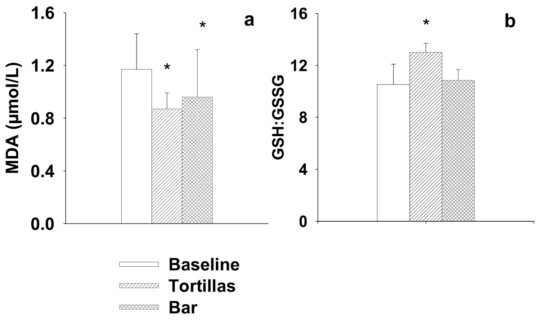