In preparation for my upcoming trip to Mexico, I’ve been reviewing both modern and traditional applications of medicinal plants that are indigenous to the region. During the course of my research, an interesting and unexpected pattern emerged. Some of the most popular home remedies used in Mexico are finding new homes throughout the world. By that, I mean that scientists spanning Australia to England and even India are taking note of herbal medicines such as aloe vera, nettle (Urtica dioica) and passionflower (Passiflora incarnata). 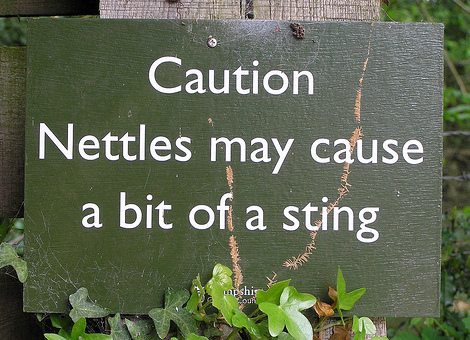 Aloe vera is often thought of as a first line, topical approach to soothing minor skin damage and inflammation. But, it might surprise you to know that much of the current research involving aloe is examining its effect when taken orally. A case in point is a study published in the December 2011 issue of the journal Planta Medica. In it, a group of 60 diabetic patients were given 2 aloe vera pills (300 mg each) daily or identical looking placebos in addition to anti-diabetic medication (glyburide and metformin). The trial lasted a total of two months and yielded the following findings: “aloe gel lowered fasting blood glucose, HbA1c, total cholesterol, and LDL levels significantly”. Also of note is that the aloe supplements did not provoke any adverse effects or significantly influence measures of kidney and liver function. In recent months, aloe has also been put to the test in two other prevalent conditions: gingivits and irritable bowel syndrome (IBS). The results of the gingivitis study revealed positive changes in gingival status, whereas the IBS trial did not find meaningful benefits over that of a placebo.

Extracts of the leaves of stinging nettle have garnered a good deal of attention of late. Researchers in Iran, Turkey and the United States have all joined in to offer insights regarding the relative merits of this traditional Mexican food and herbal medicine. In Iran, a hydro alcoholic extract of nettle was found to lower inflammatory markers (C-Reactive protein and Interleukin 6) in men and women living with type 2 diabetes. According to the authors of the study, reducing systemic inflammation may decrease cardiovascular risk in those with high blood sugar. What’s more, data from Turkey and the US indirectly supports these preliminary observations. The two trials in question further document the anti-inflammatory activity of nettle in seemingly unrelated conditions including colitis and seasonal allergies or allergic rhinitis.

Anxious feelings and poor sleep quality are a universal problem. Passionflower tea is one of the most commonly used herbal sedatives in Mexico. The August 2011 edition of the journal Phytotherapy Research featured a double-blind, placebo-controlled study from Australia that put this traditional remedy to the test. The trial enrolled 41 participants to use passionflower tea or a placebo tea for 7 consecutive days. After each 7 day trial, the study volunteers took a week off (a washout period) and were then switched to the opposite tea. A comparison of the two treatments determined that the passionflower tea produced significantly better sleep quality as assessed by polysomnography and sleep diaries. Supportive research contained in the February 2012 issue of the Journal of Anesthesia reveals that an extract of passionflower is also capable of lowering pre-surgical anxiety without side effects. In 2011, an improved understanding of how passionflower works its relaxing effect also made its way into the medical literature. Passionflower is now believed to function in a similar manner as a variety of well known, anxiolytic and sedating medications – by modulating the GABA system. This may not mean a lot to those using it, but it just may encourage physicians to recommend it more often.

Study 8 – A Double-Blind, Placebo-Controlled Investigation of the Effects of … (link) 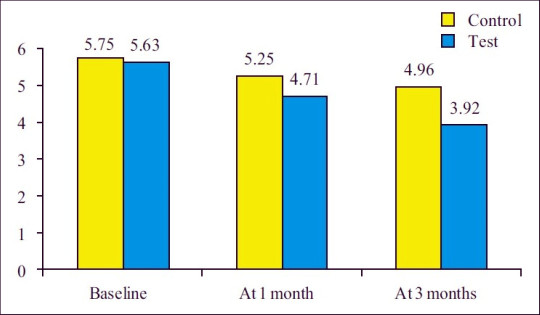