Several of the most pressing health care issues of the moment can be vastly improved by making a few minor alterations to the modern diet. The addition of more dietary fiber, omega 3 fatty acids and phytochemicals into our daily menu plan is a great starting point. An economical and simple way to do so is by including more (ground) flaxseeds into common foods such a hot cereals, muffins and yogurt. 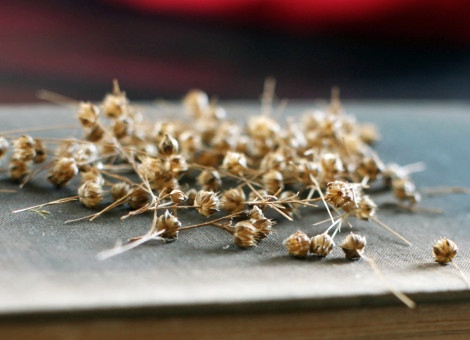 Over the past year or so, several studies have been published which elucidate the far reaching health promoting potential of flax meal. What’s most interesting about the recent data is that it reveals that eating between 15 – 60 grams of ground flax daily affords numerous levels of protection against diabetes, heart disease and obesity. The mechanisms involved often overlap, but the end result is an almost certain improvement in overall health conferred by the regular consumption of flax in meals and snacks.

To begin with, flaxseed intake benefits the heart and waistline by lowering LDL (“bad”) cholesterol by up to 15% and increases calorie and fat excretion by up to 50%. In addition, flaxseeds have also been shown to suppress hunger, reduce caloric intake and support healthier leptin levels – a hormone which plays a pivotal role in weight management. Other positive findings of late indicate that flax consumption: improves insulin sensitivity and, thereby, lowers diabetes risk and fat accumulation; decreases systemic inflammation and discourages poor circulation (prothrombotic profiles) in overweight adults. Because of these positive findings and others, researchers have even initiated a study to evaluate the effect of flax supplementation in patients living with peripheral artery disease or PAD.

It’s also interesting to note that scientists are beginning to closely examine the antioxidant content of flaxseeds. In particular, a phytochemical known as caffeic acid has been identified in flax. This is a potent antioxidant with anti-cancer, anti-inflammatory and antiviral properties that is typically found in cherries, coffee and kiwi. It seems the more science learns about flax, the more reason there is to recommend it. 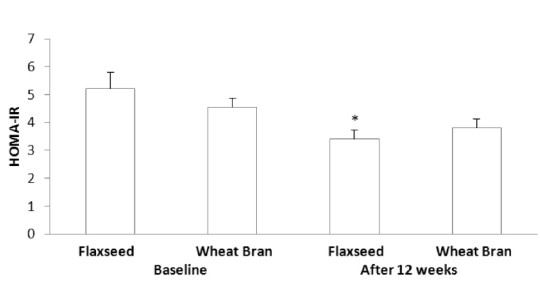