Home > Diet and Weight Loss, Food and Drink, Nutrition > Nuts in the News 2012

The advancement of medical technology benefits us all. There’s no doubt that the development of less invasive surgical procedures and improvements in infectious disease management have saved countless lives. But, what’s sometimes lost in the noble quest for cutting edge therapies is the acknowledgement that non-technological approaches can save lives too. Using certain whole foods in a medicinal manner is one illustration. By that, I mean eating nutrient dense foods in a prescribed capacity – as though they were medications. I believe that the reason this is rarely endorsed is a lack of conviction about the impact that diet can play in objective medical outcomes. Fortunately, the evidence to support the integration of therapeutic foods into the current health care model is widely available for anyone who’s interested. 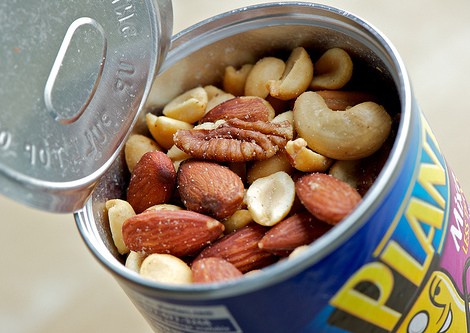 The December 2011 issue of the Journal of the American College of Nutrition reports that those who regularly eat nuts are less likely to experience elevated blood sugar and insulin, heart disease risk factors and overweight than those who do not. Heart disease, metabolic syndrome, obesity and type-2 diabetes top the list of modifiable conditions that can and should be addressed using dietary and lifestyle measures. However, few physicians currently advise patients to eat an ounce or two of almonds, pecans or walnuts to address these well established health threats.

Other prevalent conditions ranging from cancer to depression and even age-related cognitive decline may likewise respond to “nut therapy”. Of late, several reviews and studies have shed light on the chemical make up of various tree nuts. The findings reveal that nuts are potent reservoirs of bioactive compounds such as phytosterols and polyphenols which possess anti-cancer properties. In fact, one investigation conducted at the University of Scranton, PA determined that, on average, about 19% of the total dietary polyphenols, potent antioxidants, come from nuts. What’s more, a fascinating study appearing in the September 2011 issue of Nutritional Neuroscience discovered that a diet rich in nuts is capable of increasing the level of brain-derived neurotrophic factor (BDNF) – a protein that is vital for the creation and survival of neurons and plays an important role in learning and memory. Lower levels of BDNF have also been reported in those living with chronic depression. It’s currently unknown how nuts influence BDNF levels. However, one theory is that the naturally occurring magnesium present in nuts may encourage greater BDNF expression and improved communication between neurons.

In closing, I want to address a few fallacies that discourage some from eating nuts as part of a daily diet. There is an unjustified concern that moderate nut consumption contributes to heart disease and obesity. According to some authorities, nuts are simply too high in calories and fat to be good for you. On the heart disease front, this idea is promoted by advocates of very low fat diets. The fact that virtually every study evaluating this hypothesis has determined the opposite to be true doesn’t seem to influence this position. In my opinion, it clearly should. The same goes for the potential of nuts to contribute to weight gain. Study after study indicates that moderate nut consumption (1 to 2 ounces daily) doesn’t affect weight in any meaningful way. If anything, some intervention trials have found non-significant weight loss in those who replace other snacks with tree nuts, such as pistachios. It should also be noted that nuts tend to satisfy hunger more than other commonly recommended snacks which are higher in carbohydrates and lower in fat. This alone can be a valuable tool in many cardiovascular and weight management programs which require adherence to a therapeutic diet. 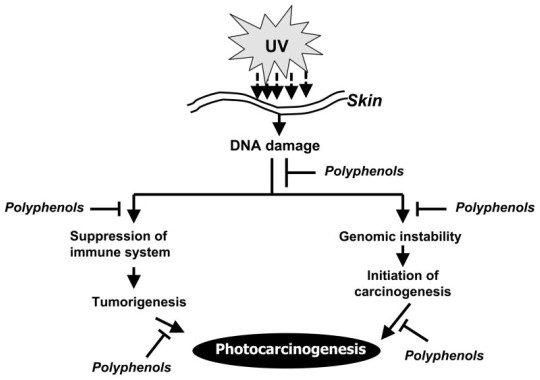