Every once in a awhile I’ll hear someone say that they really want to cut back on their coffee intake. If they mention that to me, I usually tell them one of two things: 1) A lot of recent research points to the overall health-promoting effect of coffee – for most people. 2) If they insist on wanting to cut back on coffee, I usually mention an alternate brew with a lower caffeine content, but with even more health benefits. And I’m not talking about green tea. 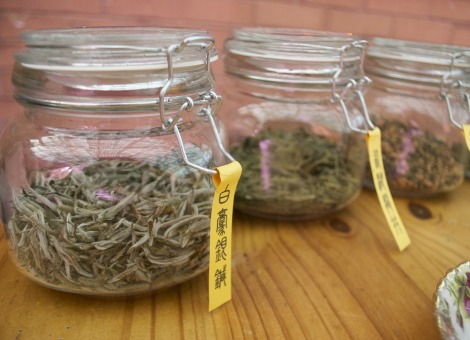 Have you ever heard of white tea? It’s not nearly as popular as black or green tea but, I think should be. White tea comes from the same plant as black and green tea. The difference is the white tea undergoes the least amount of processing of the three. It’s generally made with younger leaves and buds and is typically lower in caffeine and contaminants, such as heavy metals and pesticides.

The amount of research conducted on white tea is much less than that of green tea. But the research that has been published looks very promising. Here are a few of the highlights: 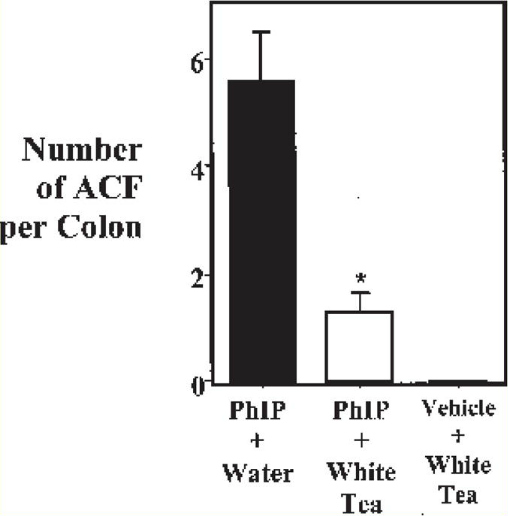 The other desirable quality of white tea is that it’s the mildest tasting of the tea family. It has a delicate flavor that’s almost an afterthought. This lends itself well to mixing with other ingredients, such as juices, or as a base for a smoothie or even soup. You can always brew it with another type of tea as well – like ginger or peppermint tea, to add a little flavor to the mix.

I don’t mind admitting that I still love my coffee and I stand by my favorite brew. But, I do believe it’s a good idea to try to consume a wide variety of healthful foods and beverages. White tea would be one example of a good addition to most diets as a coffee substitute or otherwise.