Seaweed is a familiar component in traditional Asian diets. Historical accounts indicate that the use of seaweeds such as gim (Porphyra sp.), kombu (Laminaria japonica) and miyeok (Undaria pinnatifida) in Japanese and Korean recipes have both a culinary and medicinal rationale. In recent years, scientists in the U.S. and abroad have begun to investigate the potential of edible seaweeds in relation to disease risk. In particular, cancer specialists and epidemiologists are investigating how and why seaweed may reduce the incidence of the most common malignancy among women: breast cancer. 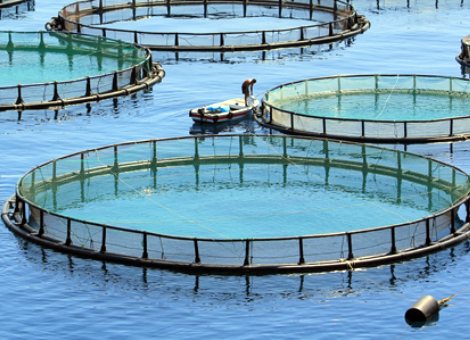 In May 2010, a study presented in the British Journal of Nutrition reported that premenopausal women who ate the most seaweed were 56% less likely to be diagnosed with breast cancer than those who ate the least amount of seaweed (gim) in their daily diets. An analysis of postmenopausal women revealed an even more dramatic reduction of risk – 68% when comparing the highest to the lowest quintile of seaweed intake. But, not every type of seaweed afforded the same level of protection. Miyeok, a commonly consumed seaweed in Korea, did not confer the same protective effect as gim.

Currently, it’s unknown exactly why seaweeds may control the growth of malignant cells in breast tissue. Preliminary research has demonstrated that select phytochemicals in edible seaweeds (alginic acid, fucoidan, fucoxanthin and laminarin) interfere with the proliferation of cancer cells in an in-vitro environment. Human studies offer additional clues about possible mechanisms such as the ability to: a) reduce insulin-like growth factor 1, an anabolic hormone associated with the development of breast cancer; b) favorably alter estrogen metabolism and progesterone concentration; c) limit insulin spikes caused by the consumption of refined carbohydrates. High levels of circulating insulin and inadequate intake of iodine, a trace mineral found in seaweeds, are theorized as contributing to breast cancer incidence.

In our home, we regularly eat seaweed in the form of wrappers for rice-less “sushi” rolls. I’ve even been known to munch on dehydrated, seasoned seaweed snacks instead of chips or crackers. And, based on the data I’ve come across, I do believe it’s worthwhile for most women to include some seaweed in their diets. However, if you’re not accustomed to eating seaweed regularly, I would suggest introducing it gradually to establish tolerability. Just to be prudent, I would also suggest having periodic tests to rule out any unexpected or untoward changes in thyroid function that rarely occur when large amounts of iodine containing foods are consumed. I think this a reasonable way to proceed until more, well controlled studies evaluate the real world effects of seaweed in larger and more diverse populations.

Study 2 – Seaweed as Chemoprevention: From Breast Cancer Epidemiology to … (link)

Study 5 – The Effect of Fucus Vesiculosus, An Edible Brown Seaweed, Upon … (link)

Study 10 – Suppression of Thyroid Function During Ingestion of Seaweed … (link) 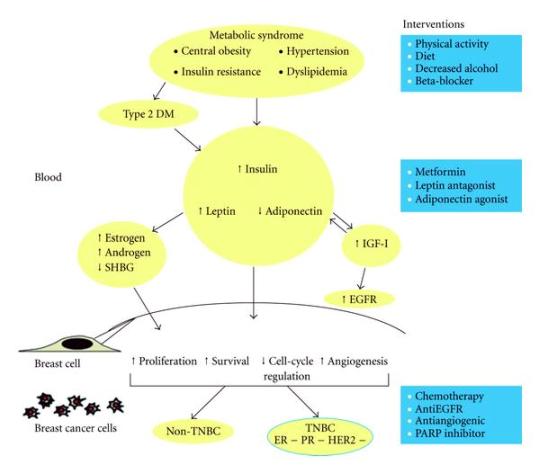