A recent segment on 60 Minutes, the popular news program, examined the health implications of eating large amounts of sugar. According to current estimates, the average U.S. citizen consumes upwards of 130 lbs. of processed sugar per year. Not only is this shocking, but it’s also relevant because experts in the field of nutritional biology claim that up to 75% of all diseases can be prevented by drastically reducing refined food and sugar intake. 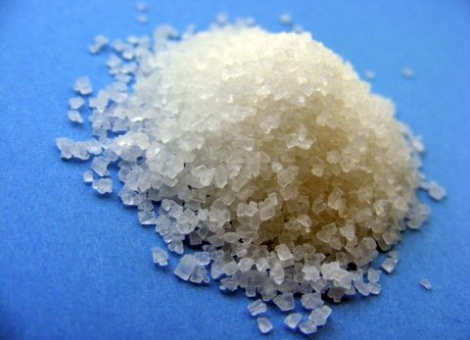 Artificial sweeteners are frequently recommended by conventional dietitians as a practical way of replacing sugar found in the modern diet. I have mixed feelings about this strategy. I’m all for the widespread reduction of refined carbohydrates and both high and low glycemic sweeteners, including agave, high fructose corn syrup and raw cane sugar. However, I come across enough questionable research about nonnutritive sweeteners such acefulfame-K, aspartame and even sucralose that discourage me from endorsing their use as a reasonable alternative.

Current studies conducted in animal models reveal that several of the most popular sugar substitutes provoke some rather alarming reactions in various species. Of late, aspartame (NutraSweet) has been shown to increase inflammation and oxidative stress in the brains of rats. Saccharin (Sweet’N Low) was recently found to contribute to an atherogenic lipid profile in zebrafish – which may have implications in the development of heart disease. Splenda or sucralose is partially composed of sucrose, but it isn’t supposed to affect the body like sugar. How then does one explain why crustaceans exposed to sucralose exhibit sugar-like behavioral changes typically associated with “toxic mechanisms or stimulatory effects”? Finally, Acesulfame-K (Sunnett or Sweet One) has now been shown to pass through the breast milk of mice and to affect long term sweet preference in their offspring. Men are clearly not crustaceans, mice or zebrafish. Nevertheless, I can’t help but wonder whether these sweet chemicals that were created in laboratories may impact human health in similar and undeniably detrimental ways. As far as I’m concerned, this is chance not worth taking.

Here’s what I suggest with regard to the healthful incorporation of sweeteners in one’s diet: Natural sweetness can be found in many whole foods. That should be your first choice. Foods such as berries, coconuts, dates, jicama, kiwis and raw almonds are examples of health promoting whole foods that can satisfy your sweet tooth. If you desire added sweetness, opt for natural sugar substitutes that have generally demonstrated a positive safety profile. Purified stevia extracts and xylitol continue to shine in the medical literature. Unlike their artificial counterparts, stevia and xylitol may very well support wellness by reducing inflammation, insulin resistance, triglycerides, and possibly even protect against complications associated with diabetes and obesity, such as kidney damage.

Study 3 – Effect of Aspartame on Oxidative Stress and Monoamine … (link) 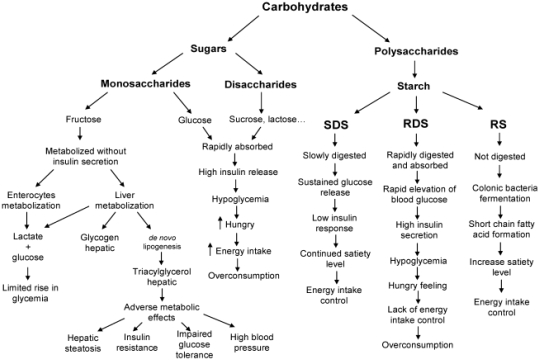