Cholesterol, C-reactive protein, homocysteine and triglycerides are probably the best known biomarkers used to assess cardiovascular risk. Uric acid typically isn’t included in this group of heart disease indicators. In the coming years, this may very well change. However, you and your doctors don’t have to wait for an official stamp of approval from the American Heart Association or any other organization in order to benefit from what’s currently known about uric acid. 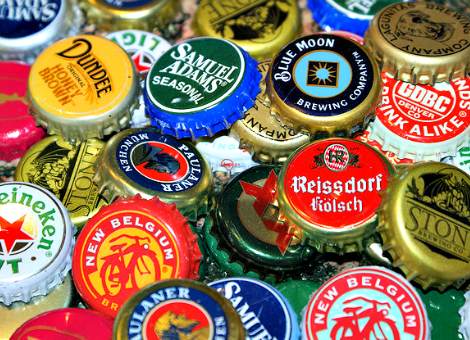 Of late, the role of high uric acid or hyperuricemia in relation to cardiovascular outcomes has become increasingly evident. Elevated uric acid (UA) is no longer the exclusive domain of those living with gout and kidney disease. Over the past several years, some researchers have established that hyperuricemia contributes to impaired circulation by promoting endothelial dysfunction. Population studies add weight to the case against high UA. Recent inquiries have determined that excess concentrations of UA is “associated with MetS (metabolic syndrome) and is an independent risk factor for carotid atherosclerosis”. What’s more, a popular drug (allopurinol) primarily used to lower uric acid is now being viewed as a potential treatment option for patients with cardiovascular disease.

Thankfully, medications are not the only way to address hyperuricemia. According to numerous publications, a Mediterranean-style diet that is low in beer, fructose and soy should also be helpful. One class of foods to include in any UA lowering protocol is dairy products. A trial published in September 2010 reported that milk consumption is capable of acutely reducing UA by approximately 10%. Also significant is the role of overweight. Losing as little as 5% of excess weight can lead to meaningful improvements in serum uric acid and several other cardiometabolic risk factors including high blood sugar, C-reactive protein and triglycerides.

The good news about uric acid is that it is one of the substances which is routinely tested during physical examinations – as part of a blood test known as a chemistry panel. Therefore, it shouldn’t cost extra for you or your doctor to determine your UA status. The reference range for UA in children is 2.0-5.5 mg/dL. In adult men and women, it is 3.4-7.0 mg/dL and 2.4-6.0 mg/dL respectively. Based on my current understanding of the link between cardiovascular vascular disease and UA, I believe that aiming for the lower end of the reference range is probably a judicious approach. If your uric acid is elevated or on the higher end of the reference range, I would consider adopting some of the natural approaches listed above.

Study 2 – The Relationship Between Inflammation and Slow Coronary Flow … (link) 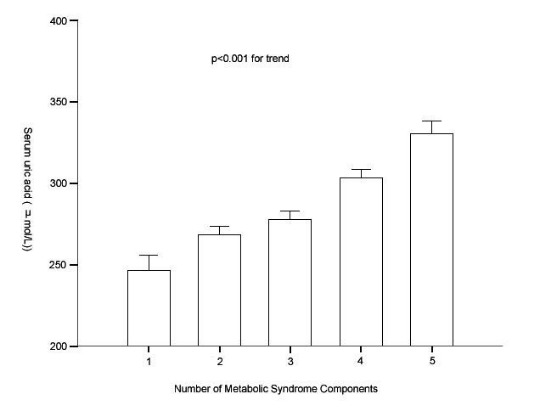