It’s frothy. It’s green. It’s a type of tea, but decidedly different looking and tasting than most brews. It’s matcha! Whether you’ve tried it or not, you’ve probably seen matcha-based drinks being sold in coffee shops and health food stores from Los Angeles to Tokyo. The claim is that matcha is essentially an elevated form of green tea. But, is this assertion backed up by anything more than historical accounts and slick advertisements? 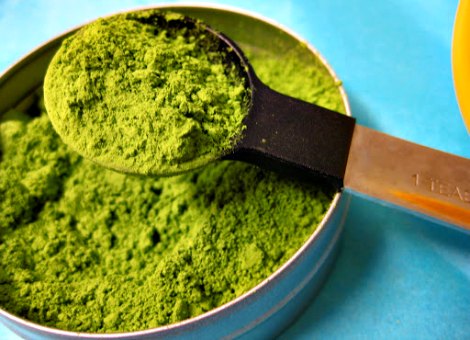 First let’s examine what makes matcha different than black, green and, even, white tea. For one thing, it isn’t fermented. Rather, whole tea leaves are gently steamed, dried and then ground, traditionally using a stone mill. The preparation of matcha also parts ways with the steeping process used to infuse the essence of other teas. Matcha comes in a powdered form and is whisked in hot water, no tea pot is necessary.

Much to my surprise, matcha hardly makes any appearances in the medical literature. There are thousands upon thousands of experiments and trials examining the health effects of black and green tea, but only a handful on matcha. The evidence currently available is based primarily on animal and in vitro research. The picture it paints is of a beverage that imparts potent antioxidant activity. Under experimental conditions, matcha protects against bladder cancer, diabetic-related damage to the kidneys and liver, and environmental pollutants (polychlorinated biphenyls and polychlorinated dibenzo-p-dioxins).

Two substances are believed principally responsible for the benefits ascribed to matcha tea: epigallocatechin gallate (EGCG) and L-theanine. In fact, one examination found that matcha contains up to 137 times as much EGCG as conventional green tea. This may be relevant when you consider the latest findings about these tea components. A cursory review informs that they promote human health under a wide range of circumstances ranging from influenza prevention to slowing the progression of prostate cancer. However, it must be noted that the quantities of EGCG and theanine used in many of the noted interventions are higher than one would ingest in an occasional cup of matcha tea.

So, to drink matcha or not? I suspect that science will eventually get around to testing matcha tea in a manner that establishes its true relevance in human subjects. Until then, I think there’s enough theoretical basis to recommend drinking it. In particular, I would look for organic matcha products without added ingredients such as brown rice powder or maltodextrin. And, if you prefer a latte-style drink, I suggest using a non-dairy milk source (organic coconut milk or unsweetened almond milk) and monk fruit or stevia extract instead of artificial sweeteners or sugar.

Study 7 – Protocol for MInimizing the Risk of Metachronous Adenomas … (link) 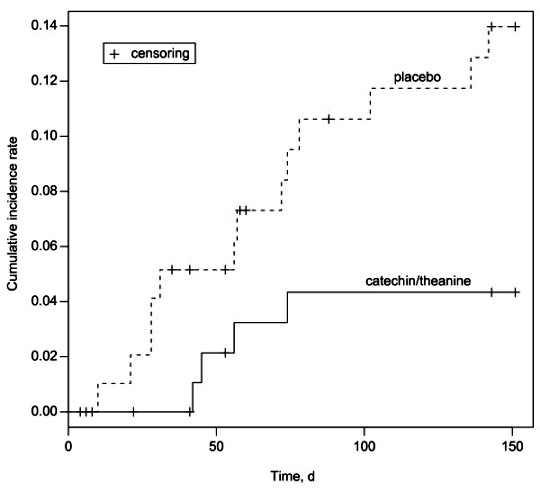