New research from UCLA’s David Geffen School of Medicine reveals that daily consumption of high fructose corn syrup (HFCS) impairs learning and memory in rats. This finding has lead to a slew of headlines this past week with titles such as, “Sugar Makes You Stupid”. If accurate, this may come as a surprise to anyone who’s encountered one or more of the television commercials financed by the Corn Refiner’s Association. In the slickly produced ads, the prevailing sentiment is that HFCS affects the body in the same way as any other sugar source. In fact, there’s currently a push to rename HFCS to “corn sugar”. 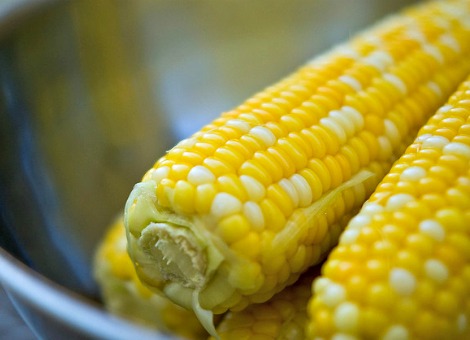 The debate about HFCS frequently gets quite heated, but I just wish to point out the facts as I see them. The most damning evidence against HFCS can be found in reviewing trials conducted in both animals and humans. A case in point is how HFCS affects cardiometabolic risk factors. Studies carried out in rats indicate that HFCS consumption increases blood pressure and sugar, body fat, insulin and triglycerides. There have been comparable results in trials involving healthy human volunteers. The similarities in the conclusions are striking. The implications of this collective research is that regular HFCS intake most likely elevates the risk of developing diabetes and heart disease in adults and children.

Currently, there isn’t as much evidence to support a shared link between HFCS and cognitive performance in animals and humans. However, we do know that animals fed an HFCS-rich diet are prone to insulin resistance and impairments in cognition (hippocampal synaptic plasticity). In addition, the November 2011 issue of the British Journal of Nutrition linked habitual fructose intake to learning and memory deficits in older adults without diabetes. While preliminary, this data is enough to encourage anyone to avoid HFCS wherever possible – a good start is to limit your use of packaged and refined foods. HFCS may or may not make you stupid, but taking a chance on it just doesn’t seem like the smartest thing to do.

Study 1 – This Is Your Brain on Sugar: UCLA Study Shows High-Fructose Diet … (link) 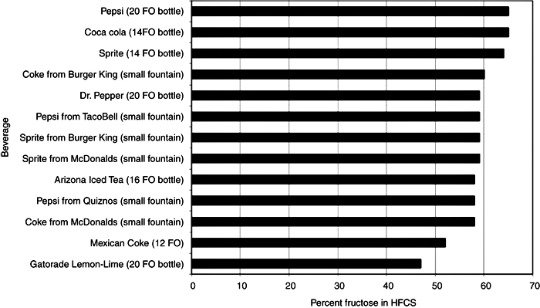