Berberine for Diabetes and Metabolic Syndrome

Berberine is a naturally occurring plant alkaloid found in a number of medicinal herbs including barberry, goldenseal and oregon grape root. In China, a significant amount of money and time has been applied to investigating the potential of this phytochemical in managing a host of conditions and diseases. Diabetes and heart disease top the list of health concerns presently being evaluated. The findings of a current batch of studies may very well catapult berberine supplements into the bestseller category in China, the United States and beyond. Whether or not this turns out to be a positive development remains to be seen. 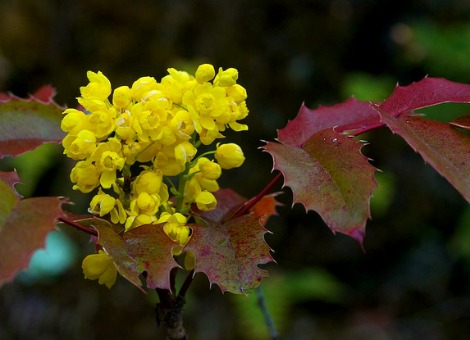 The latest trial evaluating berberine’s effect on human health was conducted in a group of patients diagnosed with metabolic syndrome – a condition characterized by cardiovascular and diabetic risk factors. After 3 months of supplementation, an improvement in insulin sensitivity, leptin levels and weight loss was noted. Of late, other studies have determined that berberine is capable of: a) correcting endothelial dysfunction and excessive levels of oxidative stress; b) decreasing liver abnormalities associated with nonalcoholic fatty liver disease; c) modulating hormonal and metabolic derangements in women with polycystic ovary syndrome; d) reducing blood sugar, insulin and lipids in type 2 diabetics. In fact, one study comparing berberine (500 mg, thrice daily) to the popular antidiabetic drug metformin reported that the two “drugs” provided similar benefits. A lower dosage of 1,000 mg/day has also been shown effective and safe in previous experiments. Mild to moderate constipation is the predominant adverse reaction noted in approximately 10% of participants receiving berberine.

Some natural health authorities would have you believe that berberine is completely safe and should be broadly used by anyone concerned about diabetes and heart disease. I disagree. One reason is that emerging data reveals that berberine intake may alter metabolic processes that affect how medications and other supplements are excreted and/or retained by the body. This is a significant factor since very few people are likely to use berberine as a stand alone agent. In addition, diet and lifestyle factors are still, by far, the most important considerations for addressing blood sugar and cardiovascular concerns. Berberine and other similar supplements are not replacements for a low-glycemic, whole food diet accompanied by adequate exercise and stress management. What’s more, berberine should only be considered after essential supplements including minerals, omega-3 fats and vitamins are present in optimal amounts. These are substances that are needed by the body to thrive. Without them, deficiency states often become apparent. Berberine may be a helpful adjunct for certain at-risk individuals but, it’s not a requirement.

Study 3 – Research on Therapeutic Effect and Hemorrheology Change of … (link)

How Berberine May Support Improved Health 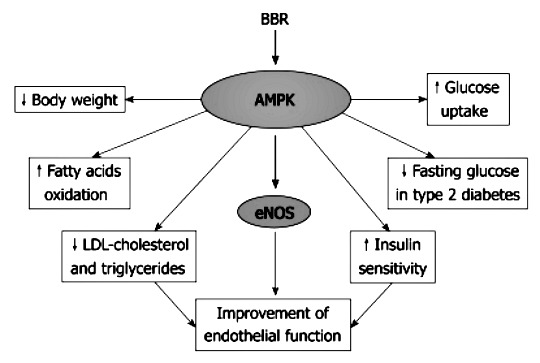 
11 Comments & Updates to “Berberine for Diabetes and Metabolic Syndrome”