The fact that I embrace science as a means of validating natural remedies occasionally puts me at odds with strict holistic advocates. In a recent encounter, I was accused of aligning myself with the Food and Drug Administration (FDA) – an organization which, by most accounts, has a contentious relationship with the natural health community. My response was that if I were affiliated with the FDA, prescriptions for statin medications (used to lower cholesterol) would become obsolete and avocados would be stocked in pharmacies throughout the land. 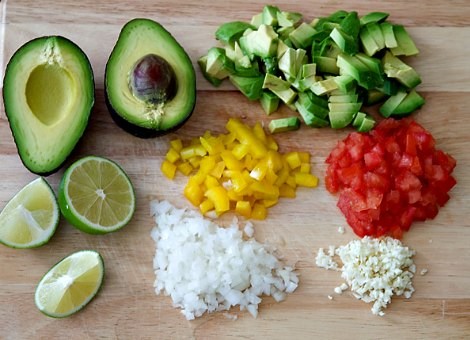 Select whole foods, including avocados, nuts, seeds (almonds, hazelnuts, macadamia, pecans, sunflower seeds) and olives are abundant sources of a variety of fats known as monounsaturates (MUFA). In terms of traditional diets, the so-called Mediterranean diet is perhaps the best known example of an eating style that’s rich in MUFA. Why? Because the predominant fat source in the Mediterranean region is unrefined olive oil.

By now, most health conscious consumers are keenly aware of the health benefits of omega 3 fatty acids found in fish, flaxseeds and walnuts. But, I don’t know too many people who actively seek out foods specifically for their MUFA content. I’d like to see this change because: 1) diets rich in MUFA reduce systemic inflammation (C-reactive protein) which is associated with cancer, diabetes and heart disease risk; 2) higher intake of MUFA probably slows down age-related, cognitive decline – possibly by enhancing “insulin action in the brain”; 3) MUFA improve various risk factors linked to metabolic syndrome and stroke incidence (body fat percentage, high blood pressure, LDL cholesterol and triglycerides, insulin resistance and low HDL cholesterol). Even so, there is still a fair amount of “lipophobia” (fear of dietary fat) present in the modern medical paradigm. A change in this unfounded fear is essential in order to curb several of the greatest health threats of our time, namely: diabetes, heart disease and obesity.

Adding more monounsaturates to your daily routine is simple enough. And, unlike omega 3 fatty acids, supplements aren’t required. Personally, I use and recommend extra virgin olive oil for cold food preparation and some cooking. However, I try to derive most of my MUFA from whole foods. Whenever possible, I enjoy a small plate of avocado slices and olives or a handful of almonds or hazelnuts instead of using avocado, macadamia or olive oil. My rationale is that virtually every whole food source of MUFA contains valuable nutrients and phytochemicals that aren’t present in as meaningful quantities in the oil itself. For instance, almonds contain a fair share of magnesium, protein and Vitamin E. Avocados are an excellent source of dietary fiber, lutein and potassium. There’s no sense in missing out on much of the inherent goodness of these whole foods by opting for the extracted oil alone. 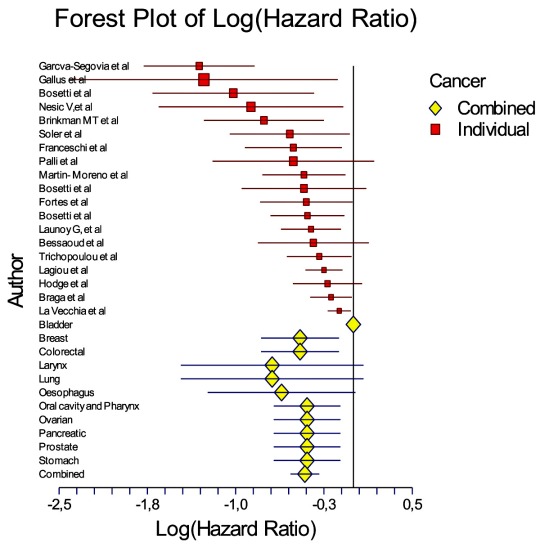