Pomegranate juice has been in the news lately for all the wrong reasons. In September 2010, the Federal Trade Commission filed a complaint against POM Wonderful LLC, a leading manufacturer of pomegranate extract and juice. In May 2012, an initial decision was announced which stated that some of the claims made in POM advertisements were deceptive in nature and/or overreaching. The order, put forth by Chief Administrative Law Judge D. Michael Chappell, specifically took note of representations that pomegranate extract and juice were capable of preventing, reducing or treating erectile dysfunction, heart disease and prostate cancer. 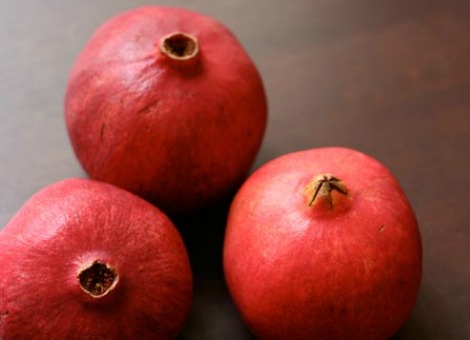 Rather than quibbling about who’s right and who’s wrong in the current battle between the FTC and POM, I’m going to share ten important, scientific studies about pomegranate juice itself. Take a look at the data presented in the following paragraphs and then read the studies via the links at the end of this column. After doing so, you should have enough information to make up your own mind.

In 2012, two peer-reviewed studies on pomegranate juice (PJ) appeared in the medical literature. The first revealed that drinking 330 ml or 11 oz/day of PJ for 4 weeks effectively lowered diastolic, mean arterial and systolic blood pressure by -2.33 mmHg, -2.60 mmHg and -3.14 mmHg respectively. Another trial determined that thrice-weekly pomegranate juice consumption significantly lowered atherosclerotic progression and infection risk in kidney patients undergoing hemodialysis – a group at high risk for heart disease and hospitalizations due to infections.

Other studies from the last several years report that pomegranate juice: a) lowers inflammation and improves flow-mediated dilation, a measure of circulatory health, in adolescents with metabolic syndrome; b) does not stimulate insulin secretion, and may discourage weight gain in the form of body fat; c) “attenuates weakness and reduces soreness” caused by strenuous exercise; d) may slow carotid intima-media thickness and hardening of the arteries in individuals with increased oxidative stress and those with high triglycerides and low HDL (“good”) cholesterol. This last point may have particular relevance for diabetics because they frequently present this precise cardiometabolic profile – elevated oxidative stress/triglycerides and below average HDL cholesterol. The good news is that preliminary studies indicate that pomegranate extract and juice safely reverse this unwelcome profile in adult onset diabetics.

One of the primary selling points of pomegranate juice is that it possesses more potent antioxidant activity than other common fruit juices. A study from February 2008 evaluated whether this was, in fact, accurate. In the research, the antioxidant potential of apple vs. pomegranate juice was measured in a group of elderly men and women. A series of before and after blood tests concluded that PJ had a significantly greater impact on antioxidant capacity and oxidative stress than apple juice. Nevertheless, there are some people (myself included) who don’t want to get their antioxidants from fruit juice that contains a lot of sugar – naturally occurring or otherwise. Fortunately, it appears that encapsulated pomegranate extracts, which are sugar-free, provide equivalent concentrations of the therapeutic polyphenols contained in pomegranate juice. What’s more, the absorption or bioavailability of pomegranate extract is comparable to pomegranate juice. That’s why I suggest pomegranate extract as a viable alternative for those on low carbohydrate diets and who would rather avoid concentrated sources of fructose. 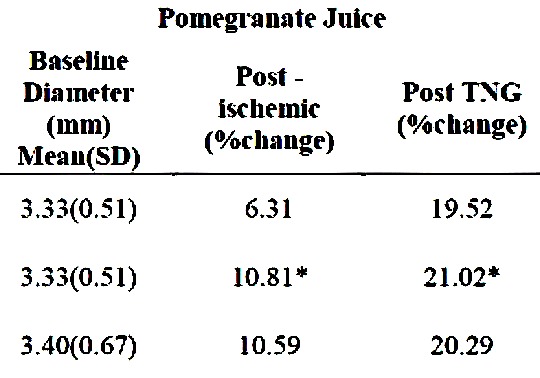