Acupuncture is a healing modality that has the potential to further the cause of integrative medicine, a form of care that combines alternative/complementary practices with allopathic or conventional treatment. For one thing, there’s an enormous amount of scientific research that has been and is being conducted on acupuncture. In addition, acupuncture is widely accepted as very safe and unlikely to conflict with allopathic treatment when applied by a knowledgeable practitioner. Finally, acupuncture is rarely advocated as a sole therapeutic option. Medications, physical therapy and even surgery can be used as adjuncts. All of these points tend to facilitate a greatly likelihood of acceptance and/or cooperation among physicians who aren’t generally holistically minded. 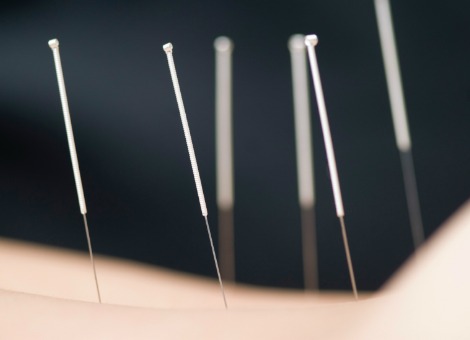 Of late, three studies have crossed my desk which I want all of my patient and physician readers to know about. Every one of these trials took place at a respected institute of learning (Massachusetts General Hospital, University of Milan and University of Munich), was peer reviewed and well designed. The results of these interventions and many others should be considered as part of the growing paradigm of integrative medicine.

The first trial, conducted at Massachusetts General Hospital, reports that an 8 week course of acupuncture dramatically reduces depression in patients with major depressive disorder. In the study, a 30 minute session of acupuncture was administered once or twice-weekly. The once weekly treatment group registered the greatest benefits – a reduction in depression symptoms, as indicated by a decline in Hamilton-D 17 scores, from 19.1 to 9.9. The authors of the research note the response rate as 62% with only occasional “mild soreness/pain” and “mild bleeding” at the needle site as side effects.

Atrial fibrillation (AF), a common form of heart arrhythmia, appears to respond to acupuncture as well. Italian scientists tested acupuncture treatment versus medication (amiodarone) in patients with persistent AF. The acupuncture volunteers received once-weekly treatment over a 10 week period in the Neiguan, Shenmen and Xinshu acupoint regions. The conclusion of the trial revealed that, “acupuncture of the Neiguan spot was associated with an antiarrhythmic effect” and “strongly suggest that acupuncture may be an effective non-invasive and safe antiarrhythmic tool in the management of these patients”.

Atopic dermatitis is a chronic skin condition characterized by irritated and scaly patches of skin. In many cases, it’s conventionally managed with the use of antihistamine medications that help control itching. A study published in the April 2012 issue of the journal Allergy tested the hypothesis that acupuncture may provide a viable alternative to cetirizine, an antihistamine drug. Much to the surprise of the investigators, patients receiving acupuncture demonstrated a more pronounced reduction in “flare size” and “itch intensity” than those given the medication or a placebo.

Atopic dermatitis is certainly uncomfortable, but isn’t considered a serious health threat. Therefore, the use of alternative therapies is rarely discouraged in earnest. Atrial fibrillation and major depressive disorder are different stories. In both instances, proper medical supervision is essential. However, the inclusion of complementary therapies as part of a comprehensive treatment program can be of great, additive value – if the information is available for consideration. So, as patients, hopefully you’ll make it a point to respectfully demand a more integrative approach in your own health care. And, for the physicians out there, hopefully you will keep an open mind and look for ways to improve the care you provide by offering natural and safe solutions when they’re available and evidence based.

Study 3 – Acupuncture Compared with Oral Antihistamine for Type I … (link) 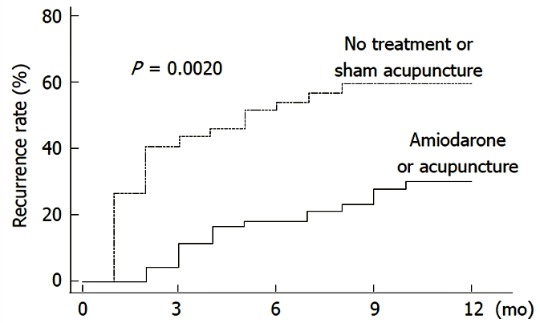