A reader recently asked if there were any natural ways to increase melatonin production without resorting to supplements. I replied that the best way to encourage nighttime melatonin release is to minimize light exposure close to bedtime. I went on to explain that certain foods such as cherries, grapes and walnuts also contain naturally occurring melatonin and may, therefore, make good, late night snacks. 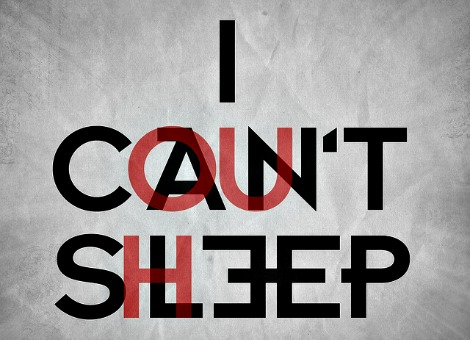 As a general rule, I recommend keeping your sleep environment as dark as possible prior to and while sleeping. In our home, we reserve the last 15 minutes of the day to meditating in a near dark state. After we’re done, we roll into bed and fall fast asleep. Not only is this a relaxing way to unwind at the end of the day, but it’s also a scientifically validated means of boosting endogenous (internal) melatonin production.

Meditation is, without a doubt, the best way to encourage your pineal gland to excrete more melatonin. Several studies have found that regular and short term meditators have higher nocturnal melatonin levels than those who do not engage in a daily meditative practice. The ramifications of this may be more expansive then you’d imagine. The role of melatonin in the sleep process has been well established. However, what isn’t as well known is the fact that melatonin acts as a protective, systemic antioxidant. For this reason, it is being seriously investigated in conditions that are affected by oxidative stress, including cancer and heart disease.

In addition to meditation, diaphragmatic breathing and yoga are other documented mind-body practices which elevate serum melatonin and generally enhance well being. In some studies, increases in antidepressant neurotransmitters, such as serotonin, have likewise been noted in yoga practitioners. The advantage that all of these mind-body approaches have over supplements and synthetic “sleeping pills” is that they employ mindfulness. Daily practice of deep breathing, meditation and/or yoga assists one to become more in tune with the body, emotions and surroundings. Instead of simply taking a pill and tuning out, you tune in and let go. You become more aware, but less attached to emotions, sensations and thoughts that often trouble your sleep. And, in doing so, you become empowered because you’re present, but not as reactive to the details of life. That’s why I recommend adopting sleep hygiene and mind-body exercises prior to resorting to other natural remedies, over the counter medications and pharmaceuticals. 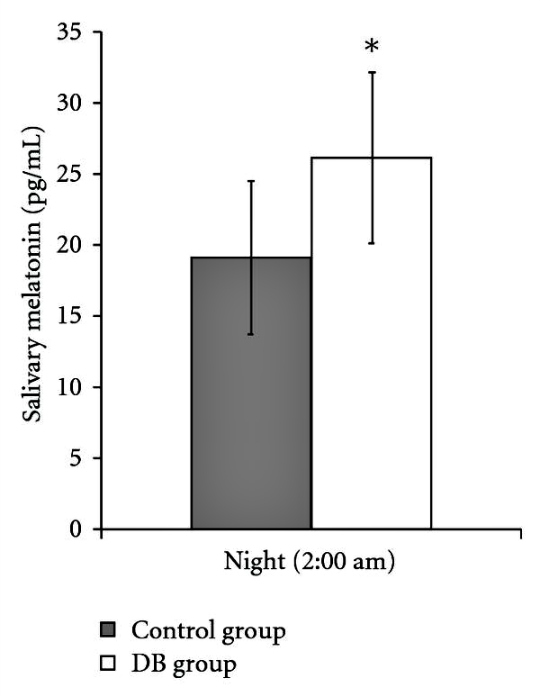