For many scientists, it’s hard to imagine that something as inexpensive, pleasing and simple to use as lavender oil can have a profound influence on emotional states, sleep quality and well being. On the other hand, consumers from around the world have made lavender oil a top selling aromatherapeutic aid. Anecdotal accounts of success and recommendations from family and friends are the primary reasons why lavender remains a strong seller among those in need of a calmer state of mind and relief from insomnia. In recent months, several studies have been published which help bridge the gap between lavender-believers and lavender-skeptics. 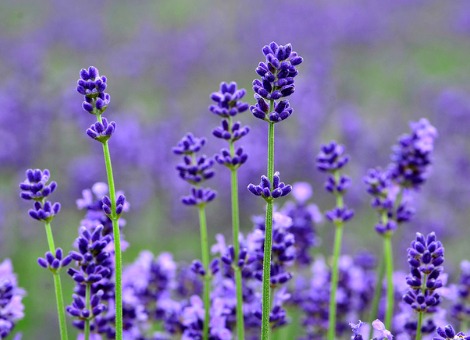 The June 2012 issue of the Journal of the American Geriatrics Society tested the effect of lavender oil or a placebo in a group of 145 nursing home residents. Over the course of one year, half of the participants wore a lavender oil patch and the remainder an unscented patch. The results of the trial indicate that those exposed to “continuous olfactory stimulation from a lavender patch” had fewer falls (26 vs. 36) and reported a lesser degree of agitation. Two other experiments from 2012 go on to report that lavender oil inhalation promotes relaxation based on both objective measures (decreases in blood pressure, heart rate and skin temperature) and subjective perceptions (feeling “more active” and “fresher”). Desirable changes in brain wave patterns were also noted, including increased alpha and theta wave activity. The end result of these positive changes on the autonomic nervous system are likely the reason behind lavender’s enduring reputation as a natural sleep aid. 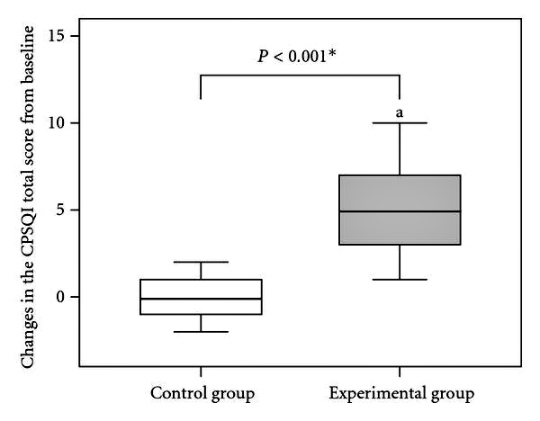