EGCG, a naturally occurring chemical in green tea, is the star of two new publications focusing on breast cancer. The first trial examined the role of epigallocatechin-3-gallate as an adjunct to radiation treatment in breast cancers patients. The second study investigated the potential of a purified ECGC “drug” to modulate hormones which fuel breast cancer growth. 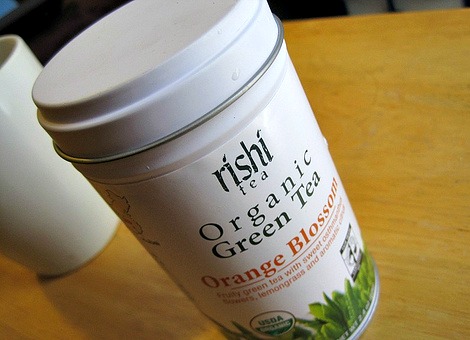 According to researchers at Yantai University, a daily dosage of 1,200 mg of EGCG, taken as 400 mg thrice-daily for 8 weeks, works synergistically with radiotherapy. This determination was made by measuring the levels of “vascular endothelial growth factor (VEGF), hepatocyte growth factor (HGF)” and other biomarkers of cancer cell invasiveness and proliferation. Patients receiving the combination therapy vs those given only radiation exhibited lower levels of these substances and other indicators of cancer suppression.

A separate, two month trial using a placebo, 400 mg of EGCG or 800 mg of EGCG was recently conducted in a group of healthy postmenopausal women. The goal of the intervention was to identify whether EGCG positively affected levels of circulating hormones which might predispose older women to breast cancer. The findings were quite intriguing. The green tea extract did not provoke statistically relevant changes in sex hormone (estradiol, estrone or testosterone) concentrations. However, a decline in blood glucose, insulin and LDL (“bad”) cholesterol was reported. This may be relevant because insulin resistance, associated with high blood sugar, high insulin and dyslipidemia (which is partially characterized by high LDL cholesterol) is theorized as a possible risk factor for breast cancer.

It’s interesting to note that the latter study utilized Polyphenon E or PPE, a purified form of green tea that is being studied as an experimental medication. In order to derive a similar quantity of EGCG from traditionally brewed green tea, you’d need to drink between 5 to 10 cups of tea. This breaks down to approximately 80 mg of EGCG per cup. It seems like a lot, but there’s no reason why you only need to brew one tea bag per cup of tea. I frequently add three bags of green or white tea to my concoctions. The taste can be quite powerful, but so too can the health benefits. What’s more, the addition of other pleasant tasting ingredients (ginger, lemon, mint) helps mask any unpleasant notes imparted by the tea itself. 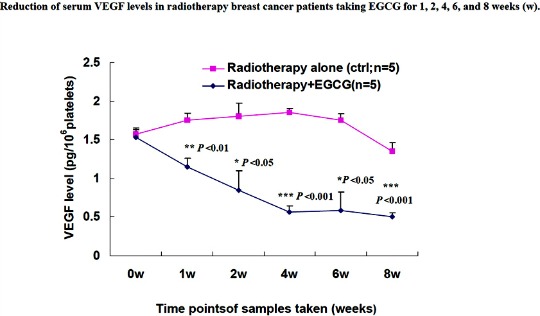