Natural sweeteners, whether agave nectar, honey or stevia are often perceived and/or represented as reasonably healthy, especially when used in moderation. Support for this theory typically stems from two prevalent beliefs. The first asserts that natural substances are more compatible with the human body than synthetic counterparts, such as aspartame (Equal), saccharine (Sweet’N Low) and sucralose (Splenda). Secondly, there are claims that some natural sweeteners are actually good sources of nutrients. In both instances, modern science can help “separate the wheat from the chaff” when it comes to sweeteners of all kinds. 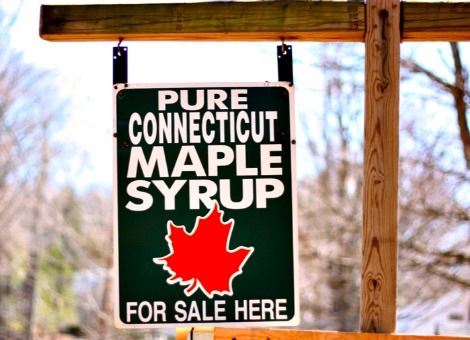 There are number of factors that set maple syrup apart from other liquid sweeteners. The primary difference, in comparison to agave and honey, is the percentage of fructose. Agave and honey are made up mostly of fructose. On the other hand, maple syrup is almost entirely comprised of sucrose. Chemically-speaking, this makes it much closer to brown sugar and common table sugar. In terms of nutritional content, maple syrup, like most other sweeteners, is not very nutritious. A one ounce serving provides approximately 40 to 80 mg of calcium, 4 to 25 mg of magnesium and 10 to 30 mg of potassium. Therefore, any claim that maple syrup can and should play an important role as part of a nutrient dense diet is overstating the facts.

All of this is not to say that maple syrup doesn’t possess some therapeutic potential. The verifiable benefits of maple syrup are most likely attributable to antioxidants present in maple sap. A recent inquiry, published in the July 2011 issue of the Journal of Agricultural Food Chemistry found 30 previously undiscovered phytochemicals in maple syrup. Many of the substances identified include coumarins, lignans, oligosaccharides and various phenolic compounds that are associated with a wide range of health benefits. What’s more, these substances may be responsible for numerous positive findings in animal trials utilizing maple syrup as a dietary component. In these studies, animals fed maple sap or syrup were afforded protection against high blood pressure, liver damage and, even, osteoporosis. Whether or not these results can be extrapolated to humans has not yet been determined.

Even with the promise noted in the previous animal research, I still consider maple syrup an unnecessary ingredient in my diet. I think it wise to get a limited amount of carbohydrates from other sources that include higher levels of minerals and vitamins, such as low-glycemic fruits (apples, berries, cherries), vegetables (asparagus, bell peppers, spinach) and occasional treats such as organic dates. If a concentrated source of added sweetness is desired, luo han guo and stevia are still my favorite choices. On the other hand, maple syrup is almost certainly a healthier option than agave nectar, the trendiest natural sweetener on the market. 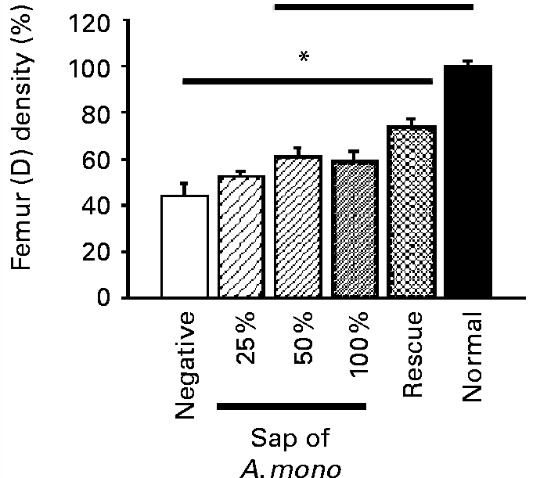