According to the Centers for Disease Control and Prevention (CDC), over 30% of adults over the age 65 experience a fall each year. Not only are falls the leading cause of injury related deaths in seniors, but they’re also the most prevalent cause of hospital admissions due to physical trauma. Thankfully, there’s quite a lot that can be done to prevent falls. And, as with most health care and safety issues, a combination of conventional and holistic strategies is likely to yield the best results. 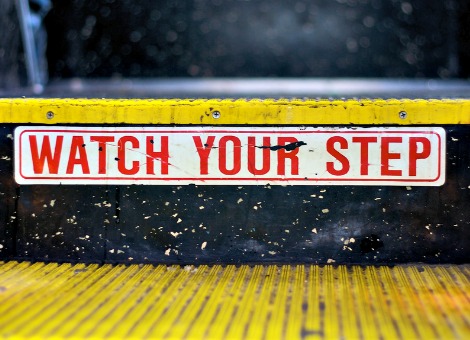 A good place to begin is to follow several common sense guidelines advocated by the CDC. They recommend: a) exercising regularly to improve balance, coordination and leg strength; b) reviewing eyeglasses and medications to determine whether they’re out of date or otherwise causing dizziness or drowsiness; c) evaluating living spaces and making necessary changes to improve safety including the addition of better lighting, grab bars and railing in potentially hazardous areas such as bathtubs and stairs.

In terms of complementary approaches, twice-weekly Tai Chi practice has been shown to reduce fall risk, fear of falling and lower limb weakness. In addition, Tai Chi supports healthier bone remodeling which may, in the long term, reduce the likelihood of fractures which frequently result from falls. Other mind-body therapies, including Feldenkrais exercises, have also demonstrated promise in terms of benefiting attention, balance and mobility in older adults. Feldenkrais exercises and Tai Chi differ from standard exercise programs in that they emphasize mindfulness and the connection between the body and mind.

A recent review in the Journal of Neuroengineering and Rehabilitation recommends establishing or maintaining “a minimum serum Vitamin D concentration of 60 nmol/L” in order to reduce fall risk by 23%. One of the mechanisms underlying Vitamin D’s important role in fall prevention is that it improves neuromuscular function. Some of the research in this arena goes one step further by suggesting calcium supplementation in addition to Vitamin D. Once again, the idea here is not only to reduce fall risk, but also to protect bones in the event that a fall occurs. Finally, one intriguing study points out that older women with higher DHEA levels, an adrenal hormone that tends to decline with age, respond better to calcium and Vitamin D therapy. Daily mediation is a natural means of increasing DHEA production and may, thereby, have a yet undiscovered role in fall prevention.

Other holistic approaches to avoiding falls include the regular use of a multivitamin supplement and the inclusion of lavender aromatherapy in your daily routine. Ideally, these natural alternatives should be applied as part of a comprehensive treatment protocol. What’s more, if a tendency towards falling increases unexpectedly, a consultation with a physician is absolutely essential. It’s estimated that more than half of all falls go unreported. This is a dangerous and unwarranted trend. There is absolutely no shame in reporting a fall and much to gain by sharing this pertinent medical information with your health care team.

Study 5 – Fall Prevention and Vitamin D in the Elderly: An Overview of the Key … (link) 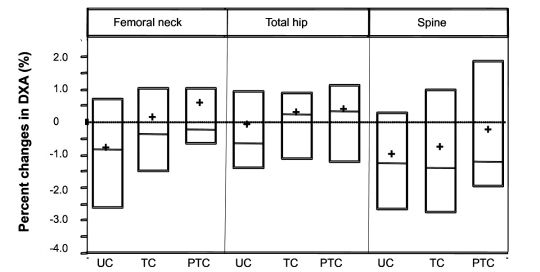