One of the top five questions I’m asked has to do with natural, non-stimulating ways to increase energy. Most people are looking for fatigue fighters that do not contain caffeine (coffee) or related stimulants such as theobromine (cocoa). My first response is to establish whether there was a recent medical exam to rule out potential causes of low energy. Some serious health conditions such as heart, kidney and liver disease can result in fatigue. In addition, disorders involving red blood cells (anemia) and hyper or hypothyroidism may also be contributing factors. 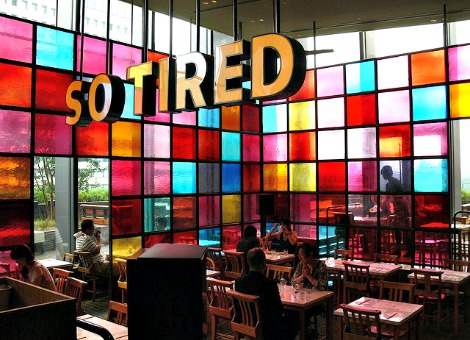 Supplements used as natural energy boosters can be classified into two categories. The first is nutritional supplements. These products improve fatigue by providing essential nutrients which are necessary for optimal physiological function and health. The second group of supplements are not essential for wellness, but may support the body via alternate pathways which promote more energy all the same.

Maintaining adequate iron status is an important consideration for all women dealing with fatigue. Even in the absence of anemia, iron supplementation in such females has been shown to enhance energy. The authors of a current study in the Canadian Medical Association Journal suggest that, “iron supplementation should be considered for women with unexplained fatigue who have ferritin levels below 50 µg/L”. Another evidence-based option, this time for both men and women, is to supplement with a high potency multivitamin/mineral. However, in order to derive all of the benefits noted in the scientific literature, I recommend looking for a supplement that provides dosages of B-Vitamins that are significantly higher than the RDA, magnesium (a minimum of 100 mg/serving) and Vitamin C (500 mg or more daily). Supplements matching this general description have been documented as counteracting both mental and physical fatigue and, possibly, even supporting healthier cognitive functioning and mood.

Three recent trials also lend credibility to two nonnutritive supplements: Rhodiola rosea and spirulina. The former is an herbal extract which has been traditionally used as an adaptogen – a substance that safely assists the body in adapting to environmental, physical and psychological stressors. Two trials published in 2012 report that Rhodiola “decreases heart rate response to sub-maximal exercise, appears to improve endurance exercise performance by decreasing the perception of effort” and reduces disability and functional impairment induced by stress. Spirulina, an edible microalgae, has likewise been found to reduce “time to fatigue” in exercisers when taken at a dosage of 5 grams/day. Spirulina has an added benefit of increasing fat burning or oxidation and antioxidant activity in those who regularly supplement with it. Both supplements are stimulant-free and are generally considered safe when used as directed.

Study 10 – Ergogenic and Antioxidant Effects of Spirulina Supplementation in … (link) 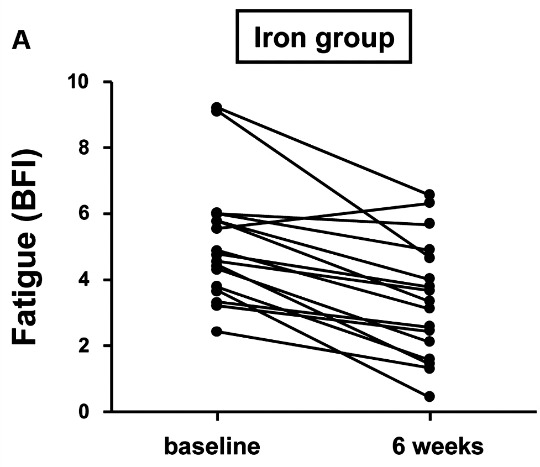