Today I’d like to tell a tale of two oranges. Citrus sinensis, the more popular of the two, is known as “sweet orange”. The lesser known Citrus aurantium is referred to as bergamot or “bitter orange”. Although bitterness and sweetness are typically thought of as polar opposites, both of these citrus fruits have found common ground in the field of natural medicine. Over the past several years, C. aurantium and C. sinensis have been analyzed as potentially beneficial aromatherapeutic agents. In particular, scientists are investigating whether the inhalation of bitter and sweet orange oil aroma may curb anxious feelings. 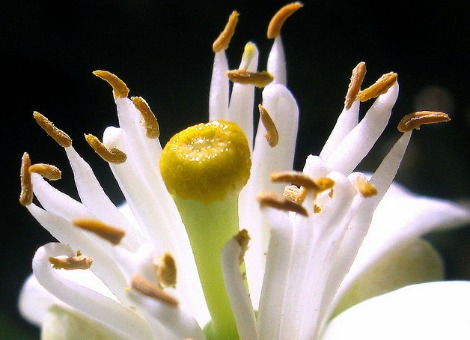 The latest study on this subject was published in the July 2012 edition of the Journal of Alternative and Complementary Medicine. In it, a total of 40 patients were exposed to varying concentrations of orange oil (C. Sinensis), tea tree oil or a placebo (water). All of the study participants were subjected to stressful conditions and monitored. Those who inhaled the aroma of either 2.5 or 10 drops of sweet orange oil did not exhibit “significant alterations in state-anxiety, subjective tension and tranquility levels” while undergoing a stressful situation. The authors of the study concluded that, “the present results indicate an acute anxiolytic activity of sweet orange aroma, giving some scientific support to its use as a tranquilizer by aromatherapists”. Previous studies using both bitter and sweet orange oil support these current findings in circumstances ranging from anxiousness caused by dental procedures to preoperative anxiety. In all of the instances I’ve reviewed, orange oil has been found cost effective and safe.

Anxiety Characteristics and Prevalence Throughout Life 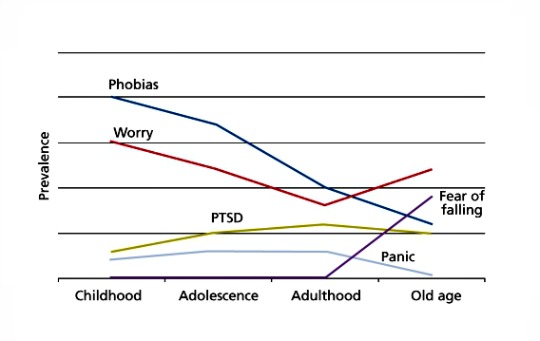