What if you really could have your cake and eat it too? I’m not asking you to consider a profound philosophical concept, but rather posing the question quite literally. The dream of many dieters is to one day be able to eat high carbohydrate foods without familiar consequences such as high blood sugar, an unhealthful lipid panel and weight gain. Until recently, this was universally accepted as “pie in the sky”. However, nutritional scientists have uncovered certain food based extracts that may, in fact, offer hope in this arena. 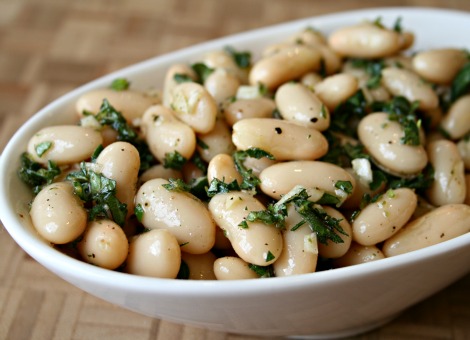 Phaseolus vulgaris, otherwise known as cannelloni or white kidney beans, possess a unique class of chemicals that partially interfere with the digestion of starches. Specifically, purified extracts of P. vulgaris contain alpha-amylase inhibitors. When consumed with carbohydrate rich meals or snacks, alpha-amylase inhibitors or “carb blockers” reduce the amount of calories absorbed from these foods. Some evidence indicates that this subsequently reduces both blood sugar spikes and weight gain associated with high glycemic foods. Thus far, several peer reviewed studies have utilized supplemental dosages ranging from 500 mg to 2,000 mg daily. The amount of weight loss reported has been modest and registers at about 1 to 2 lbs per month. A positive “side benefit” of white kidney bean extract is that it tends to reduce triglycerides and, thereby, may improve cardiovascular health. Side effects generally aren’t severe and tend to involve minor gastrointestinal upset.

Food manufacturers are also considering the possibility of incorporating white kidney bean extracts in prepared products. The idea is to lower the glycemic index of foods by adding this natural, alpha-amylase inhibitor. A study presented in the October 2009 issue of the Nutrition Journal reveals that this strategy may be viable. In the research, varying dosages of white kidney extract (1,500 mg to 3,000 mg) were added to a high glycemic snack (white bread). The 3,000 mg dosage was found to lower the glycemic index of the bread by approximately 34%. As promising as this data may seem, I’d like to end this column by quoting the concluding remarks of a review appearing in the June 2009 edition of the Journal of the American College of Nutrition:”In many respects, carb blockers mimic the beneficial effects of fiber”. Given this reality, I typically suggest eating more dietary fiber from whole food sources and leaving this supplement on the shelf. 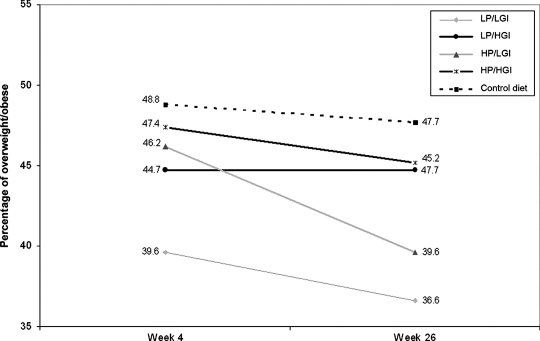