In a recent conversation, I was asked about the safety of Vitamin K supplements in relation to cardiovascular health. The gentleman I was speaking with brought up the possibility of excessive blood clotting or coagulation. The basis for his concern is that some “blood thinning” medications, such as coumadin (Warfarin), work by antagonizing Vitamin K. What’s more, physicians often recommend limiting Vitamin K consumption via food and supplementation in patients using Vitamin K antagonists. But, what about the majority of the population that isn’t using coumadin or related drugs? 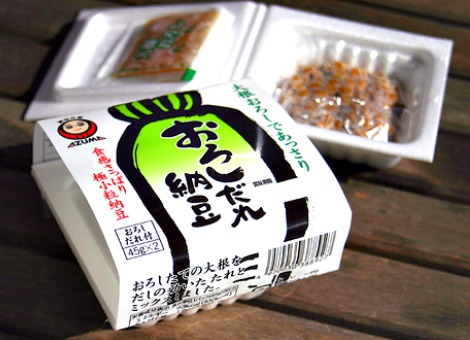 Far and away, the most common use of Vitamin K drugs and supplements is to support the skeletal system. Specifically, the use of high dose Vitamin K2 (45 mg/daily) is being investigated as a means of preventing fractures and osteoporosis in middle-aged to senior men and women. The results of many of these trials have been extremely compelling. For instance, a paper published in the March 2012 issue of Osteoporosis International concluded that supplementing the diets of postmenopausal women with 1,200 mg calcium, 800 IU of Vitamin D and 45 mg of Vitamin K2 per day would likely reduce “the lifetime probability of at least one fracture by 25%”. The mega dosage used in these studies can only be achieved by taking pharmaceutical preparations, which supply 15 mg of Vitamin K2 (menatetrenone) thrice-daily. The fact that this form of Vitamin K is now being investigated as an adjunct medication for use with other anti-osteoporotic drugs is also noteworthy.

Lower dosage forms of Vitamin K are widely available in health food stores and natural pharmacies. At least three studies from 2012 reveal that supplementing with trace amounts of Vitamin K confers significant bone building benefits. The dosages used in the trials varied from between 100 mcg to 360 mcg daily. Two of the three studies included additional ingredients which were likewise intended to support healthy bone metabolism – calcium, fish oil, magnesium and Vitamin D3. A few other distinctions bear mentioning: 1) in one of the trials, a different form of Vitamin K (phylloquinone or K1) also demonstrated improvements in bone mass indices; 2) the form of Vitamin K2 used in the lower-dose studies is known as menaquinone-7, a derivative of natto, a fermented soy food.

Apart from the coagulation issue, Vitamin K is of interest to the cardiovascular system because it assists the body in retaining calcium in bones and out of arteries. Studies involving hemodialysis patients, a population that frequently presents low Vitamin K status, reveal that Vitamin K2 supplementation (135 to 360 mcg/daily) effectively lowers the levels of inactive matrix Gla protein or MGP – a substance which is linked to calcification of the arterial wall. In addition, Vitamin K2 has been inversely associated with the risk of metabolic syndrome and type 2 diabetes, possibly by improving insulin sensitivity. Both of these prevalent health threats markedly increase the risk of developing cardiovascular disease.

In closing, the issue of Vitamin K and blood clotting must be addressed. Anyone who is currently using anticoagulant therapy should not significantly alter Vitamin K intake without proper medical supervision. That said, it may be beneficial and possible to supplement with small quantities of Vitamin K2 while using these medications. However, proper testing and medication adjustments will likely be required. For those not taking anticoagulants, the use of Vitamin K2 supplements (menaquinone-7) in dosages of up to 360 mcg/day does not appear to affect thrombin generation – a measure of blood clotting activity. 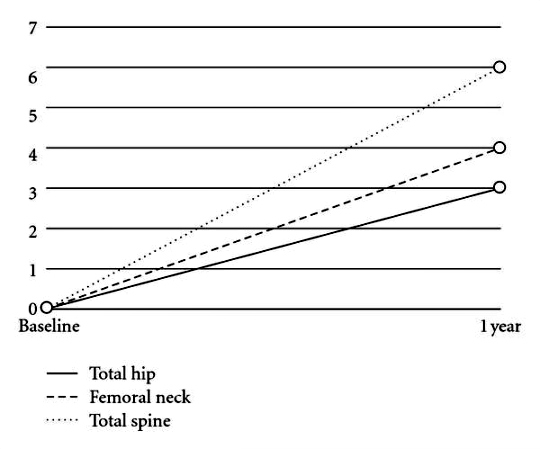