Most health conscious consumers know that soft drinks such Coca Cola and Pepsi Cola aren’t exactly healthy. Even the diet, sugar-free versions of these beverages are loaded with questionable ingredients. Nonetheless, if sales are any indication, a significant percentage of the population isn’t terribly concerned about the implications of drinking cola on a regular basis. This is, in part, due to the caffeine content. Taste is also a factor. However, not everyone knows that there are delicious, natural alternatives to conventional colas that provide a similar “kick” without the artificial ingredients. 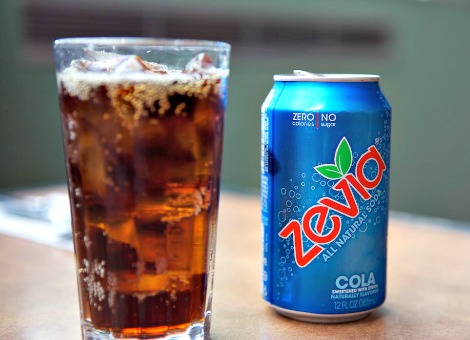 One of more disconcerting consequences of frequent cola consumption is its effect on bone mineral density (BMD). According to an analysis in the October 2006 issue of the American Journal of Clinical Nutrition, daily cola intake contributes to lower BMD due to an alteration in the dietary calcium to phosphorous ratio. This is likely a result of: a) higher phosphorus intake in cola users, in the form of highly bioavailable phosphoric acid; b) lower calcium intake (i.e. milk or milk substitutes) in frequent cola drinkers. The net result is a greater risk of bone fractures in adolescents and an increased incidence of osteopenia and osteoporosis in older men and women.

If you haven’t heard about the risks associated with diet and regular cola, you’re not alone. A recent evaluation of “future medical professionals” determined that upwards of 90% of them were unaware of the potential health consequences of drinking phosphate enriched beverages. That’s the bad news. The good news is that there are a few all natural, sugar-free colas on the market that do not contain phosphoric acid. Health food store brands such as Blue Sky Free and Zevia make cola beverages that utilize other organic acids instead of phosphoric acid. These natural ingredients do not affect calcium balance in a negative manner. In fact, some preliminary evidence suggests that fumaric and tartaric acid (which are included in the prior listed products) may actually enhance calcium absorption. In addition, these holistic sodas are available in both caffeine-free and caffeinated forms. And, although caffeine doesn’t appear to have a significant impact on bone density, it may not be appropriate for everyone for other reasons.

Study 3 – Colas, but Not Other Carbonated Beverages, Are Associated with Low … (link) 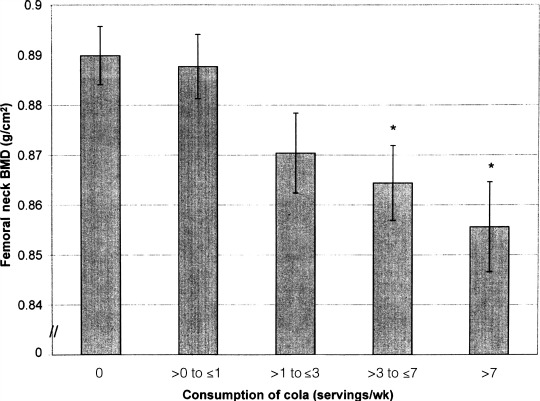