In recent years, a short term diet known as The Daniel Fast has made several appearances in the medical literature. Currently, there are best selling books, courses and even retreats that assist religious and non-religious dieters in following the tenants of this Biblically-inspired program. The duration of the diet, as commonly practiced and studied, is slightly shorter (21 days) than other forms of religiously-based dietary restriction such as Ramadan fasting (28 to 30 days). Thus far, the results reported in various scientific journals have been relatively encouraging. However, there appears to be at least one caveat that has not yet been successfully resolved. The Daniel Fast lowers HDL (“good”) cholesterol. 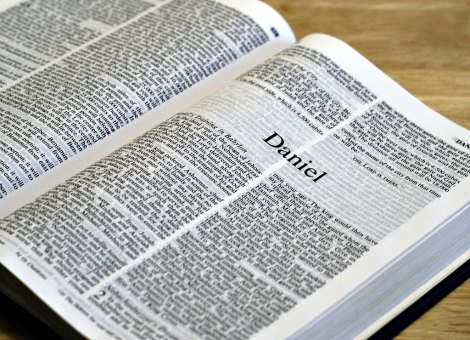 The concept of fasting generally implies some degree of food deprivation. Not so in the case of The Daniel Fast, which only requires the avoidance of select foods. However, the list is rather long and restrictive: no additives or preservatives, alcohol, animal products, caffeine, refined foods (including white flour) and sweeteners. Some of the health benefits of following this vegan plan are meaningful improvements in various cardiometabolic risk factors, including blood pressure, fasting blood sugar, LDL (“bad”) cholesterol and weight. For the most part these positive changes are attributed to increased intake of dietary fiber and nutrients, and a reduction in unhealthy fats and sugar.

A just published study appearing in the journal Nutrition & Metabolism attempts to address the one major vulnerability of The Daniel Fast – the previously noted drop in HDL cholesterol. This is problematic in that higher levels of HDL cholesterol appear to be cardioprotective. In order to circumvent this undesirable consequence, researchers at the University of Memphis investigated the effect of adding krill oil (2 grams/day) to a conventional 21 day Daniel Fast. The krill oil used in the intervention is commercially known as Neptune Krill Oil or NKO (Now Foods brand). The results of the trial were decidedly underwhelming. The addition of krill oil did not mitigate the HDL lowering effect of the Daniel Fast.

While the krill oil study was clearly disappointing, there are other clinically proven ways of elevating HDL cholesterol which are consistent with a whole food, vegan lifestyle. Among the best options are: replacing a significant percentage of carbohydrates with healthy fat sources such as nuts, olive oil and virgin coconut oil; including pure cocoa powder in your daily diet (ex. stevia-sweetened hot cocoa); engaging in frequent aerobic activity including high intensity interval training; practicing yoga and other mind-body techniques. And, perhaps most important of all is to keep in mind that any positive changes you make during a temporary fast will likely fade away unless you incorporate them into your ongoing diet and wellness routine.

Study 1 – The Impact of Religious Fasting on Human Health … (link) 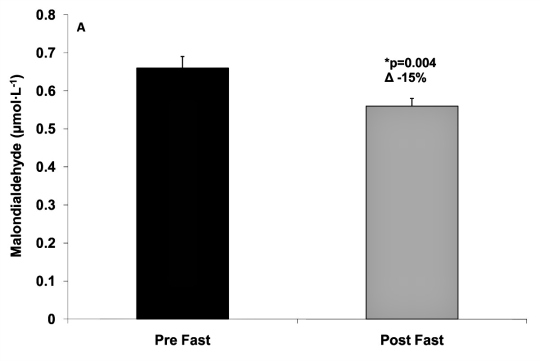