Last week a slew of studies were presented at the American Heart Association’s High Blood Pressure Research 2012 Scientific Sessions. Among them, was a trial funded by Ocean Spray Cranberries, Inc. – a leading manufacturer of cranberry juice. The details of the study reveal that the daily consumption of “low calorie” cranberry juice moderately reduces blood pressure (by about 3 mmHg diastolic and systolic) as compared to a placebo beverage. But, before you go out to the market to stock up on low-cal cranberry “cocktails”, consider the details that weren’t included in the mainstream press converge. 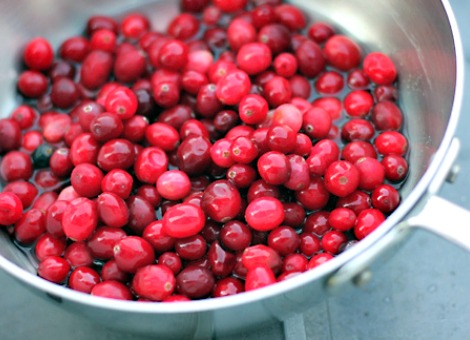 Reduced calorie cranberry juice is typically made by combining cranberry concentrate or juice with water and artificial sweeteners. The resulting product is undeniably lower in energy and pretty tasty. However, it also lacks the nutrients and phytochemicals which make cranberries a bonafide health food. Still, these dietetic drinks are heavily marketed to children, diabetics and those hoping to lose weight. Some nutritionists support their use because they’re lower in calories than sugar sweetened or undiluted juice. Manufacturers include them in their product lines because they boast a more robust profit margin – artificial sweeteners and water are cheaper than actual fruit juice.

The good reputation of cranberries has grown over the past several years. A handful of studies, including some using low calorie cranberry juice, have determined that this ruby red refresher is capable of supporting cardiovascular health in a variety of ways. Specifically, recent studies reveal that daily consumption of cranberry juice can: a) decrease cholesterol oxidation and lipid peroxidation while elevating overall antioxidant capacity; b) encourage healthier circulation by reducing “carotid femoral pulse wave velocity – a clinically relevant measure of arterial stiffness”; c) raise HDL (“good”) cholesterol. What’s more, a 2007 review carried out by the Jean Mayer USDA Human Nutrition Research Center on Aging points out that cranberries are a rich source of naturally occurring chemicals (anthocyanins, ellagic acid, flavonols, etc.) which are known to lower blood pressure and systemic inflammation.

If you’re concerned about cardiovascular health, there are a few details that bear discussion prior to adopting a regular cranberry juice routine. In the past, there were concerns expressed about potential interactions between cranberry juice and “blood thinning” medications such as Coumadin (warfarin). More recent investigations have ruled this out as a contraindication. In terms of which cranberries juice to use – I would suggest making your own homemade, low calorie cranberry juice instead of buying the premixed variety. The recipe I recommend is very simple and can be adjusted based on taste preferences. In our home, I generally combine equal parts 100% pure cranberry juice and purified water. I add several drops of liquid stevia to the mixture. The end result is a more natural product that provides higher levels of the therapeutic components found in fresh cranberries. I addition, based on personal blood sugar testing, this stevia-sweetened cranberry drink has virtually no impact on my fasting and post-meal blood sugar levels.

Study 8 – Evidences of the Cardioprotective Potential of Fruits: The Case of … (link) 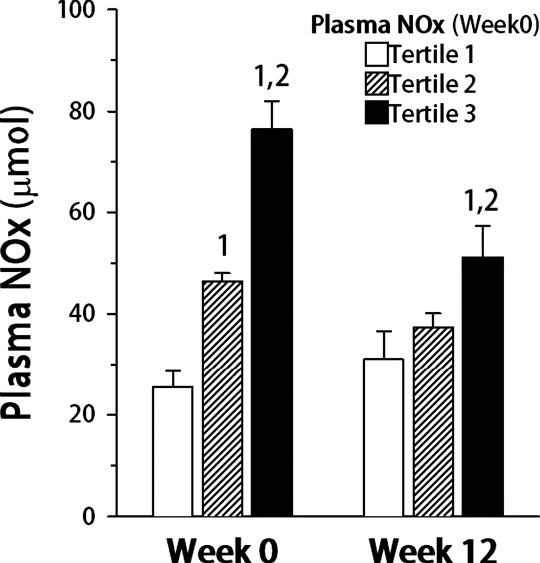