This past weekend I was combing through hundreds of current studies involving natural health. I came across five trials that I thought would be particularly useful for women of all ages. Sharing this information with family and friends could very well make a difference in the life of one woman or perhaps many. In addition, you’ll honor the hard work being done behind the scenes by countless scientists who genuinely hope to improve the quality of affordable, effective and safe health care for women throughout the world. 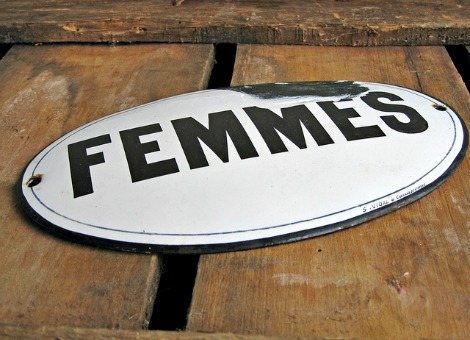 Heart disease is the leading cause of death in women. Supplementing with aged garlic extract (AGE) may reduce this risk. A new study appearing in the journal Nutrition Research and Practice reports that adding AGE (80 ml, five days/week) to an exercise regimen raises HDL (“good”) cholesterol and lowers triglycerides. In the trial, a placebo + exercise group was used as a comparison model. Exercise, in and of itself, was found to be health promoting. However, the addition of aged garlic conferred greater cardiovascular benefits by improving the triglyceride/HDL ratio.

The latest edition of the Journal of Alternative and Complementary Medicine reveals that twice-weekly yoga practice (30 minutes per session) reduces the severity of painful menstruation in younger women. In addition, yoga also lowered the concentration of homocysteine, an amino acid that has been implicated in a higher risk of heart disease and stroke due to hardening of the arteries.

Damage to facial skin caused by excessive sun exposure usually isn’t life threatening. However, judging by the number of cosmetic products used to cover up and/or reverse “photoaging”, it’s a major concern for many women. Flavangenol, a patented pine bark extract, was recently shown to significantly reduce the appearance of so-called “age spots”. The decline in pigmentation was evident within 12 weeks in the study volunteers that supplemented with either 40 or 100 mg daily of Flavangenol.

Mediterranean-style diets have long been associated with a wide range of health benefits including protection against cardiovascular disease, diabetes and select cancers. New data compiled at the University of Granada, Spain informs that this very same eating pattern may promote bone integrity in both pre- and postmenopausal women. Fruit, vegetable and tree nut consumption were singled out as being particularly beneficial with respect to the maintenance of bone mineral density.

Insomnia and milder forms of sleep disorders greatly contribute to many chronic diseases. Among the causes of poor sleep quality in older women are hormonal changes. The September 3rd issue of the journal Climacteric describes a trial in which postmenopausal women were administered acupuncture in an attempt to address insomnia. The 5 week, double-blind, placebo-controlled study employed the use of ten sessions of acupuncture or ‘sham’ acupuncture as a control. The authors of the experiment concluded that, “acupuncture was effective in improving reported sleep quality and quality of life in postmenopausal women with insomnia”.

All of the modalities described above are not only natural, but also feature an extremely positive safety record. This is exceedingly important when considering the long term use of any given treatment. Also of note is that acupuncture, aged garlic, Mediterranean diets, pine bark extract and yoga carry a long list of potential “side benefits”. You can learn more about the desirable side effects of each of these remedies by utilizing the search function on the homepage of this very site.

Study 5 – Acupuncture Improves Sleep in Postmenopause in a Randomized … (link) 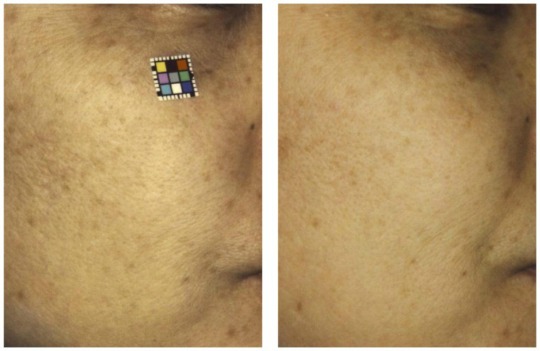