A new study appearing in the journal Archives of Internal Medicine has the potential to change the way urinary tract infections are treated from this point forward. In the 12 month trial, specific probiotics (Lactobacillus rhamnosus GR-1 and Lactobacillus reuteri RC-14) were compared with antibiotic therapy for the prevention of recurrent urinary infections. The test subjects in the experiment were a group of 252 postmenopausal women. The results of the research determined that supplemental probiotics were almost as effective as prescription antibiotics. By “almost”, I mean about -13.8% less effective. However, probiotic therapy features a significant advantage over antibiotic treatment – it doesn’t lead to antibiotic resistance. With antibiotic resistance, patients and physicians encounter difficulties managing both minor and serious infections. This is why preserving antibiotics for truly essential purposes is of the utmost importance. 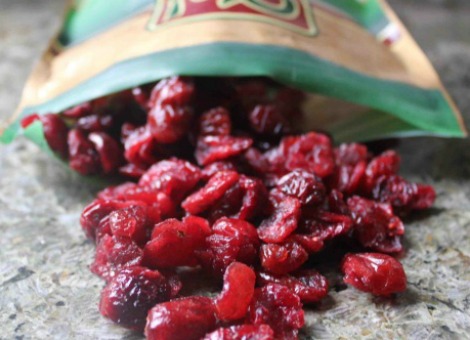 The use of probiotics for urinary tract infections (UTIs) isn’t exactly groundbreaking. In the past, several studies have demonstrated the efficacy of a probiotic strain known as Lactobacillus crispatus (Lactin-V) in the prevention and treatment of recurrent UTIs in women. What makes the latest research most compelling is that it utilized an oral probiotic supplement. Prior studies, involving female participants, only tested the L. crispatus probiotic in the form of a vaginal suppository. In a real world setting, oral supplements tend to promote greater adherence and tolerability than “medications” administered through other means.

Currently, the biggest controversy regarding a natural approach to UTIs is the role of cranberry juice. In the scientific literature, some studies show positive results when cranberry juice or concentrated cranberry extracts are given to patients with recurrent UTIs. Other trials failed to find a statistically meaningful reduction in UTI occurrence or severity. Based on my understanding of the data, the daily use of pure, unsweetened cranberry juice and clinically-validated cranberry extracts provide the best option here. If the thought of drinking cranberry juice on an ongoing basis doesn’t appeal to you, I would consider an encapsulated extract sold commercially as Cran-Max. Another option is to look for cranberry products that also include an anti-UTI sugar called D-mannose. There is a good deal of anecdotal evidence to support its use, but very little in the way of clinical trials. A general, preventive dosage that is believed effective and safe is approximately 500 mg of Cran-Max and 1,000 mg of d-mannose twice-daily. A higher and more frequent dose of d-mannose is often recommended by naturopathic physicians when a UTI is present and antibiotics aren’t required.

Regarding the long term management of UTIs, it’s important to first address possible causes that are easily modifiable. Topping the list of helpful changes are: 1) ensuring proper hydration; 2) making sure to clean carefully after using the restroom – wiping from “front to back”; 3) urinating soon after intercourse; 4) replacing any questionable feminine products – opting for natural alternatives available in health food stores; 5) living an immune enhancing lifestyle that includes adequate sleep, a nutritious diet and regular stress management. A nutrient dense diet, along with a daily multivitamin and mineral may be especially important. Recent studies reveal that at-risk populations, such as diabetics and pregnant women, can dramatically lower the risk of UTIs by simply increasing the intake of essential nutrients, including Vitamin C from dietary and supplemental sources. 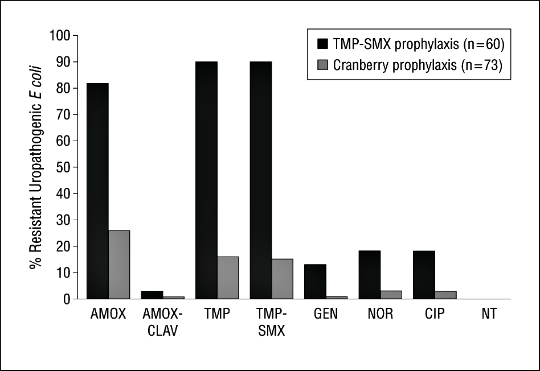