The issue of garlic supplementation is clouded by seemingly contradictory research. For instance, a current summary article in the esteemed Cochrane Database of Systematic Reviews concluded that “evidence currently available is insufficient to determine whether garlic provides a therapeutic advantage versus placebo in terms of reducing the risk of cardiovascular morbidity and mortality”. A separate meta-analysis in the journal Science of Food and Agriculture notes that, in general, garlic consumption reduces total cholesterol and triglycerides. However, differences may be apparent based on the form of garlic used: aged garlic, garlic oil or powdered garlic. Nevertheless, the concluding remark of the latter review states that these effects “should benefit patients with risk of cardiovascular diseases”. 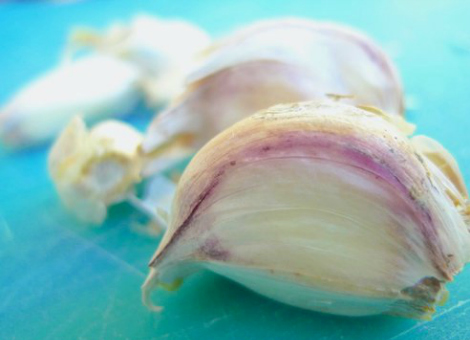 On occasion, I recommend garlic supplements to my clients. In the majority of instances, I opt for aged garlic extracts (AGE). In recent years the preponderance of positive research on garlic has been based on AGE. In fact, several studies published within the last year alone reveal that AGE: a) possesses potent antioxidant activity which may “reduce the risk of stroke and neurodegenerative damage”; b) reduces cold and flu incidence and severity by enhancing immune cell function; c) lowers cardiovascular risk factors (decreased arterial calcium build up, systemic inflammation and improved vascular elasticity) when combined with CoEnzyme Q10 (120 mg/day) and/or exercise. The dosage of aged garlic extract used in most of the research ranged from 1,200 mg to 2,560 mg daily.

Of late, three other studies have employed un-aged garlic supplements with notable results. The first reports that the use of twice daily garlic tablets modulate a pro-inflammatory cytokine (tumor necrosis factor alpha or TNF-a) in postmenopausal women with osteoporosis. This may be of importance because excess inflammation can contribute to the loss of bone density. The second trial utilized a popular garlic supplement known as KWAI. The findings of that intervention indicate that using KWAI alongside a conventional diabetic medication (Metformin) improves various markers of cardiometabolic health including: a greater reduction in fasting blood sugar, LDL (“bad”) and total cholesterol while markedly increasing HDL (“good”) cholesterol. However, it’s important to note that not all garlic research turns up smelling like a rose. The third and final study involved an analysis of garlic supplementation in female patients living with HIV. Combining garlic with standard care failed to produce beneficial effects in relation to immune function (CD4+ cell counts) or HIV viral load. 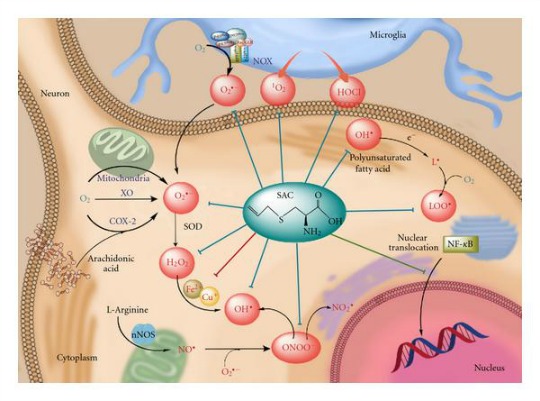