I’ve long believed that there is a psychological component that partially explains why natural therapies are met with resistance in the modern health care environment. The current medical paradigm is centered on advanced technology such as gene testing, nano-pharmaceuticals and stem cell treatments. Therefore, the idea that traditional practices, used by our distant ancestors, can be even more important than modern technology in promoting health is often perceived as impossible. 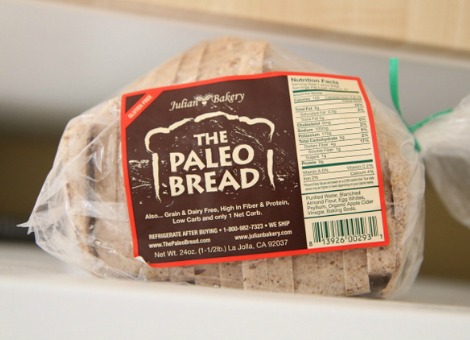 The great thing about science when it’s impartially applied is that it’s a great equalizer. For instance, when traditional diets are scientifically compared to modern diets, the “old school” way of eating tends to produce better results. A Paleolithic menu plan is a prime example of this emerging pattern. When diabetic or overweight subjects are placed on lower carbohydrate, Paleolithic diets, various markers of cardiometabolic risk (abdominal body fat, blood sugar, cholesterol, inflammation, etc.) generally improve. Why would this be? The simple answer is what such an eating style allows and restricts. Paleolithic dieters avoid concentrated sweeteners, dairy products, grains and highly refined foods. What’s left to eat? Eggs, fish, fruit, meat, nuts, seeds and vegetables.

Many people who might otherwise be interested in a Paleolithic diet are discouraged by the exclusion of grains. A company named Julian Bakery recently came up with a line of “Paleo Breads” which could be a game changer for those on the fence about trying this ancient way of eating. To date, there are two Paleo breads available. The first uses almond meal as a primary ingredient instead of oats or wheat. The second has a base ingredient of organic coconut flour. Both of these grain alternatives are well selected. In controlled studies, they have been shown to lower risk factors associated with diabetes and heart disease, including oxidative stress, LDL (“bad”) cholesterol, post-prandial blood sugar, systemic inflammation and triglycerides. What’s more, substituting these high-fiber, high-protein Paleo breads for conventional, grain-based breads will almost certainly lower the glycemic load of most meals. This, in turn, provides a valuable tool in the battle against obesity and related health conditions.

As you can tell by the ingredient lists above, these products are carefully formulated. There are no questionable or wasted ingredients in the mix. However, the issue of taste remains. I’ve tried each of the Paleo Breads and like them both. My personal preference is the coconut based version, because its texture is ideal for making French toast, low carb pizza and sandwiches. The almond version is also very tasty though somewhat drier. The manufacturer’s website offers some recipe ideas which may help to overcome this potential stumbling block. All told, I consider these new entries into the world of low carb, Paleolithic nutrition most welcome indeed.

Note: In the interest of full disclosure, Julian Bakery is now an advertiser on our website. However, my endorsement of their products stems solely from my belief in the quality of their food line, and is the reason why I eat the bread and recommend it to my family, friends and clients. *** Update: This advertising arrangement was very short lived. We no longer accept direct advertisements. Presently, the only form of advertising we participate in is GoogleAds.

Study 5 – A Randomized Trial of the Effects of an Almond-Enriched, Hypocaloric … (link) 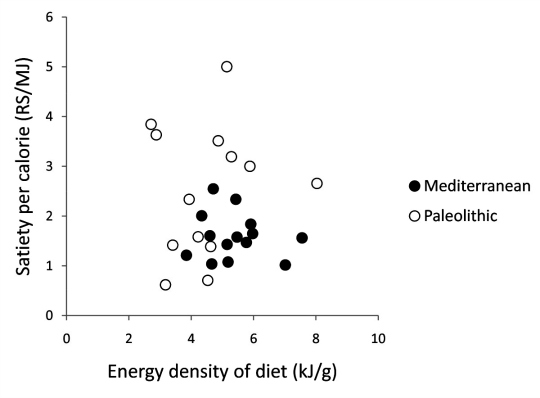