Many health experts, myself included, recommend exercising a minimum of several times a week. This “prescription” is challenging enough due to various factors ranging from lack of motivation to time constraints. But, some committed exercisers have an additional hurdle to overcome: DOMS or delayed onset muscle soreness. 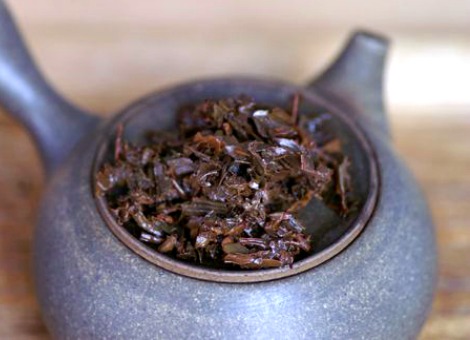 In certain cases, you can do all the right things (eat well, hydrate and rest) and still experience persistent muscle pain for hours and even days after you exercise. There are numerous alternative and conventional therapies that may provide symptomatic relief, including acupuncture, hydrotherapy and massage. However, in today’s column I’m going to focus on several dietary supplements which may also be of value for anyone experiencing DOMS.

Research indicates that drinking a milk-based protein powder immediately after working out is “beneficial in attenuating decreases in muscle performance and increases in active DOMS”. Some studies have combined milk protein with carbohydrates. Please note that the latter is not necessary to hasten exercise recovery and reduce muscle aches. Also, those who are dairy intolerant or vegans can experiment using plant sourced protein powders with added branched-chain amino acids (BCAAs). To the best of my knowledge, there is no solid research on the use of plant protein powder to mitigate DOMS. That said, there is some data suggesting that the use of supplemental BCAAs (isoleucine, leucine and valine) limits muscle damage and soreness.

If protein shakes aren’t your thing or you require additional relief, you might consider three evidence based supplements: 1) pomegranate extract; 2) black tea extract; 3) curcumin. Ellagitannins, a class of phytochemicals present in pomegranates, have been shown to enhance physical performance and recovery after eccentric exercises in two recent studies. A black tea extract, standardized for a high concentration of theaflavins, likewise decreased DOMS and additionally reduced cortisol (a stress hormone) and oxidative stress in college aged weight lifters. Finally, curcumin, a component of the spice turmeric, not only eases exercise induced muscle pain, but also relieves arthritic discomfort. All three of these food based supplements are generally regarded as safe and may even confer a host of cardiovascular and neurological “side benefits”.

Study 5 – BCAA Supplementation Does Not Enhance Athletic Performance but … (link)

Study 6 – The Effect of Pomegranate Juice Supplementation on Strength … (link)

Study 9 – BounceBack™ Capsules for Reduction of DOMS After Eccentric … (link)

Study 10 – Efficacy and Safety of Meriva®, a Curcumin-Phosphatidylcholine … (link)