In previous columns I’ve reported on the myriad of health benefits associated with turmeric extracts. Turmeric is probably best known as a component of curry, the traditional spice mix. However, among scientists, turmeric has been at the center of a love-hate relationship. In animal and in vitro studies, curcuminoids, antioxidant chemicals found in turmeric, have yielded very encouraging results in conditions ranging from autoimmune disease to dementia. Conversely, human trials have been far less consistent. Poor bioavailability is suspected as the primary culprit for the mixed findings in the human studies. 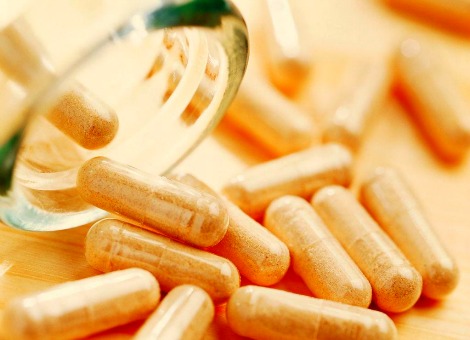 When recommending a curcumin supplement to clients, family and friends, I opt for an extract by the name of Meriva. The product is manufactured by Indena, an Italian phytopharmaceutical giant. Meriva is reasonably priced and well researched. What’s more, Indena has a long history of improving the absorption and activity of plant based ingredients by utilizing “phytosomes”. In essence, phytosomes chemically bind phospholipids (emulsifying components found in lecithin) with water soluble substances such as curcuminoids, green tea and resveratrol. The resulting combination increases the retention and uptake of otherwise poorly absorbed extracts.

To date, nine peer-reviewed studies have been published on Meriva. The results have been nothing short of impressive. First and foremost, Meriva has been shown to increase the systemic availability of curcuminoids “29-fold higher” when compared to uncomplexed curcumin. But, even more important, is the therapeutic effect Meriva supplementation has in human volunteers. A typical, daily dose of 1,000 mg of Meriva has been documented as improving various eye conditions (anterior uveitis, chronic chorioretinopathy and diabetic microangiopathy) and osteoarthritis. In addition, two well designed animal studies indicate that Meriva may present a powerful adjunct “medication” in the treatment of breast and colorectal cancer.

Supplementing with a curcumin phytosome supplement is beneficial on a number of fronts. It allows users to take a lower dosage, thereby reducing the risk of gastrointestinal upset – the most common side effect of high dose curcumin therapy. Also, there is an obvious advantage to only taking two capsules per day as opposed to several or more. The use of Meriva can likewise reduce expense. A one month supply costs approximately $15 when purchased online. This makes it more affordable (and safer) than many popular medications and supplements used for similar purposes. This is not to say that Meriva is the only effective curcumin extract on the market. Other supplements, such as BCM-95, may turn out to be as or more effective. However, for the time being, I find the research supporting Meriva to be at the head of the pack.

Study 8 – Efficacy and Safety of Meriva, a Curcumin-Phosphatidylcholine … (link)

Meriva As An Adjuvant Cancer Therapy 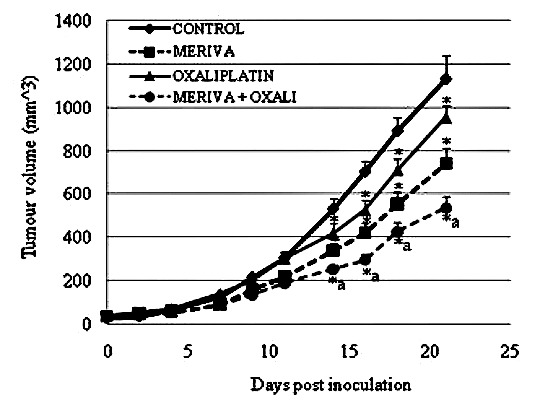