The common cold is back with a vengeance this year, at least in my neck of the woods. And, while “it” never really goes away, the common cold certainly becomes more prevalent during the winter months and is as dependable as clockwork or rush hour traffic. Researchers are continually on the lookout for natural and safe ways of managing and preventing symptoms associated with upper respiratory infections (URIs). As a result, each year there are more and more holistic and integrative options to consider if you hope to avoid the seemingly inevitable coughing, runny nose and sneezing that comes with the season. 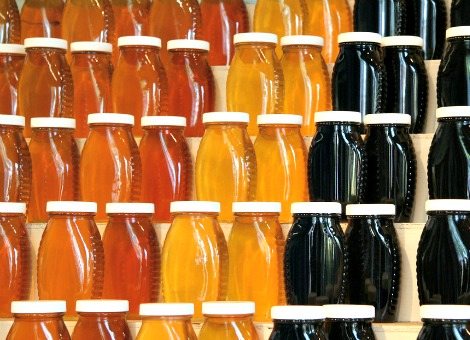 In recent months, five natural remedies have demonstrated efficacy and safety in protecting against URIs and/or minimizing symptoms relating to such viral infections. 1) Echinaforce, a standardized Echinacea purpurea extract, reduced “the total number of cold episodes” and the need for medication in a recent, 4 month placebo-controlled trial conducted at Cardiff University, UK. 2) Immun Age, a fermented papaya extract, also showed potential in lowering viral susceptibility by supporting immune function (lysozyme production and secretary IgA) and antioxidant expression in the respiratory tract of 90 study volunteers. 3) Kyolic, a popular aged garlic extract, increased the number of infection fighting cells (Natural Killer and T cells) and decreased the duration and severity of cold and flu symptoms in a double-blind trial involving 120 men and women. 4) Lactobacillus acidophilus and Bifidobacterium bifidum, two healthy strains of bacteria or probiotics, lowered the incidence of cough, fever and school absence in children who were supplemented with the probiotics instead of a placebo over a 3 month period of time. 5) Finally, if a cold does set in, consuming 10 grams nightly of various types of honey (citrus, eucalyptus or labiatae) provides symptomatic relief of “children’s nocturnal cough and sleep difficulty due to URI”. Prevention is always best, but safe remedies that can help you ride out a common cold are always welcome news as well.

Study 5 – Effect of Honey on Nocturnal Cough and Sleep Quality: A Double-Blind … (link) 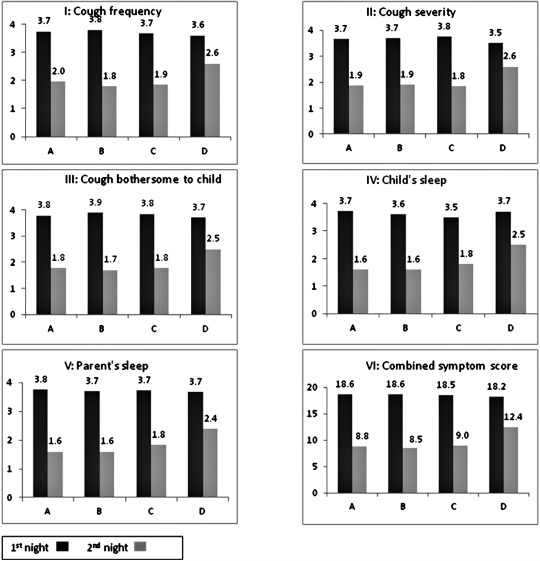