It’s often difficult to notice marginal nutrient deficiencies. If you’re severely lacking in vitamins and minerals, your body will generally let you know by exhibiting a clear set of symptoms such as those found in iron-deficiency anemia, rickets (a lack of vitamin D) and scurvy (a vitamin C deficiency). But, if like many people, you’re getting just a little less than the optimal amounts of vital nutrients, your body often doesn’t give you tell-tale signs until many years have passed. By then, you may find yourself in a rather unwelcome situation.

Today I want to give two examples about how getting optimal levels of vitamin C may help to keep you well and active in the long term. The same basic principles apply to a great many nutrients. So while I’ll focus on vitamin C, please use this example when making your overall dietary choices. By doing so, you’re setting yourself up for life long nutritional success. 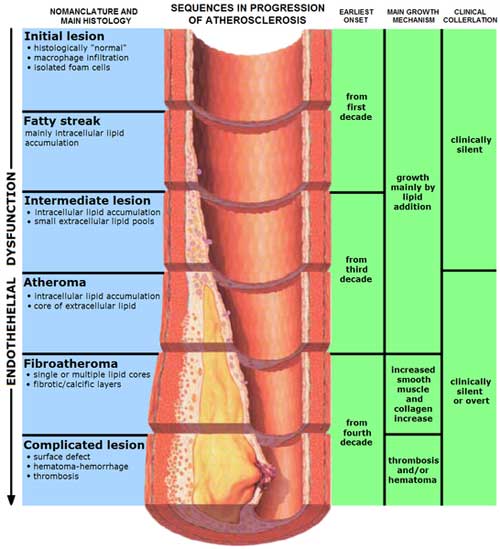 A new study published in the journal Nutrition, Metabolism and Cardiovascular Diseases hails vitamin C as a valuable protector of our coronary arteries. The Norwegian study piggybacked on the data collected in a previous study called the Diet and Omega-3 fatty acid Intervention Trial (DOIT). Here are the specifics of how they studied this topic:

The results of the study showed a clear connection between the consumption of vitamin C rich foods and a slowing in the progression of atherosclerosis. An author of the study, Dr. Ingrid Ellingsen, commented that, “Increased intake of vitamin C and fruit and berries seemed to contribute to the lesser progression of the carotid intima media thickness (IMT) in elderly men who were given dietary advice”. Her follow-up remarks are the take home message of this research, “Focusing on the intake of vitamin C-rich plant foods may be an important therapeutic intervention in regard to their risk of cardiovascular disease.”

Other recent findings lend additional support to this study. For instance, a soon to published study from Japan found that vitamin C can help to prevent the oxidation of cholesterol. This may help to prevent the build up of cholesterol plaque within our arteries. Another study published in the Nutrition Journal found that young women with the highest levels of vitamin C in their blood tended to have lower blood pressure. This is important because it’s best to address these health issues as early in life as possible. 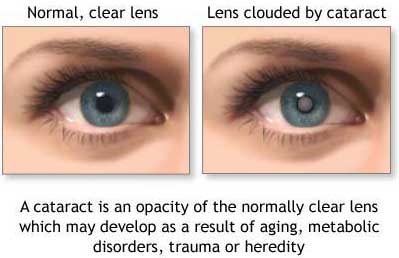 A cataract is a condition whereby the lens of the eye becomes cloudy. This, of course, affects the ability to see clearly. The primary way of dealing with advanced cataracts is a surgical intervention in which the diseased lens is removed and replaced with a plastic lens. It’s fairly minor surgery. But what if there was a way to reduce the likelihood of developing cataracts in the first place? Modern research suggests that there are some nutritional strategies that just might provide an edge in that department.

The most recent piece of evidence was just reported in the journal Current Eye Research. In the February issue, they describe a study that involved 50 cataract sufferers and 50 participants who had healthy eyes. The groups shared the same average age.

All the study subjects were asked to provide information about their age, gender and whether they lived in a rural or urban setting. The researchers also drew blood samples and analyzed them for their vitamin C content. The results of the blood work and personal data were as follows:

This first finding is the most important of the bunch, in my opinion. The authors of the study seem to agree based on their concluding statement, “Antioxidant vitamins, in particular vitamin C, found in Mediterranean fruits and vegetables, can help with the prevention of cataracts, which is a major health service burden in many countries.”

But let’s not forget about the second and third points. Those living in rural areas may have higher levels of vitamin C because they’re eating more fresh fruits and vegetables. Or perhaps their bodies expend fewer antioxidants to combat urban city problems such as a greater amount of pollution. The exact reason can’t be definitively known. We can, however, compensate for this reality by making sure to eat more vitamin C rich foods if we live in an urban location.

The third point is an obvious one. Men, we need to eat more like women, at least when it comes to eating vitamin C rich foods. Life is tough enough when we can see it clearly. Let’s do our best to keep our eyes on the C and our hearts pumping healthfully too.