Today’s column is a response to the first health related question that was posed to me in 2013. During a recent consultation, a client inquired about the relative merits of an antioxidant compound commonly known as alpha lipoic acid. She noted that it’s frequently cited as one of the more potent antioxidants because it supposedly works in concert with other free radical scavengers such as glutathione and vitamins C and E. A recent review in Frontiers in Ethnopharmacology, a prestigious medical journal, supports this claim and details various others functions of a-lipoic acid including its ability to: a) chelate heavy metals; b) lower systemic inflammation; c) regulate gene expression; d) repair damaged proteins in the body. 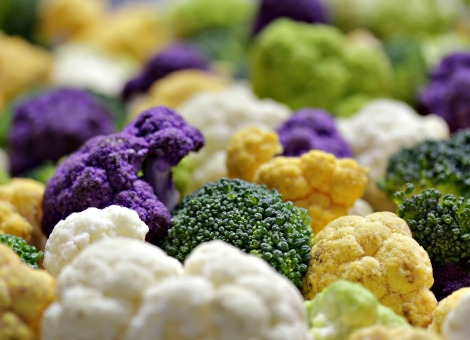 By far, the most prevalent application of a-lipoic acid is in the field of integrative diabetic care. In recent months, several new studies and a systematic review report that alpha lipoic acid is an effective means of managing diabetes and related complications. For instance, the October 2012 issue of the European Journal of Endocrinology analyzed the results of fifteen randomized controlled trials on the effects of intravenous a-lipoic acid in patients with diabetic peripheral neuropathy – a common form of nerve damage that can cause numbness and pain. The findings of the meta-analysis determined that alpha lipoic acid, “is safe and that the treatment can significantly improve both nerve conduction velocity and positive neuropathic symptoms”. Other recent studies report that the use of a-lipoic acid also imparts potent antioxidant activity in both type 1 and type 2 diabetics, and may have an additional application for diabetics and non-diabetics at risk for cardiovascular disease. One interesting finding buried deep in the medical literature is that a combination of aerobic exercise and a-lipoic acid may yield greater health benefits than either practice alone.

In closing, I want to point out a few important details about a-lipoic acid and its potential as a dietary supplement. First, while many foods including broccoli, liver and spinach contain alpha lipoic acid, they don’t possess enough of it to serve in a therapeutic capacity. Second, two studies from 2012 suggest that a-lipoic acid may be a valuable adjunct for select eye conditions such as age-related macular degeneration and dry eye syndrome. In the case of dry eye syndrome, a nutraceutical consisting of a-lipoic acid, EPA (a fatty acid found in fish oil) and phytoestrogens “significantly improved signs and symptoms of dry eye syndrome” in a group of postmenopausal women. Last, but not least, is the issue of dosage and form. The two most common forms of a-lipoic acid are the natural version (R-alpha lipoic acid) and a mixture of the natural and a synthetic form of a-lipoic acid (R,S alpha lipoic acid). The natural R- form is more expensive and less studied, but appears to be more effective in certain individuals. The most common dosage utilized in current and previous clinical studies is approximately 600 mg/day of either intravenous or oral a-alpha lipoic acid. Ideally, oral versions of alpha lipoic acid should be split up due to its brief “half life” or length of activity after ingestion. 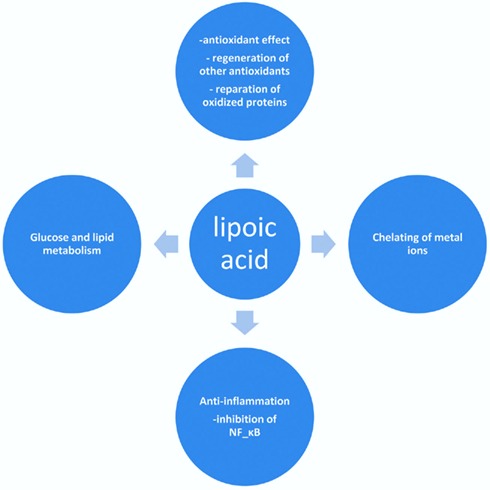