As a stalwart proponent of integrative medicine, I strive to integrate natural remedies into the conventional medical system. However, I don’t do so indiscriminately. Many years ago, I came to the realization that I must use an evidence-based model to separate truly effective, safe remedies from those that may do harm and/or result in a waste of money and time. This approach to evaluating alternative and complementary therapies doesn’t always make me popular in the natural health community. Still, it’s a necessary step in order ensure long lasting trust between natural health proponents, the medical establishment and, most importantly, the consumers who decide to consider all possible options. 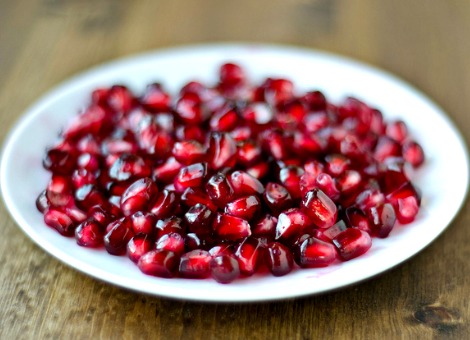 First, here are three natural remedies which have been positively singled out in the peer reviewed medical literature. A recent Italian study reports that taking 1,000 mg/day of a lecithin-bound curcumin supplement (Meriva) reduces various symptoms of an enlarged prostate in middle-aged men. The curcumin supplement was: a) given alongside standard care; b) improved overall quality of life and lessened urinary infection risk; c) not associated with side effects. Astaxanthin, a pinkish carotenoid found in certain algae, salmon and shrimp, improves cognitive functioning in healthy, middle-aged and elderly subjects. According to researchers from the Department of Aging Control at Juntendo University, Japan, a daily dosage of 12 mg of astaxanthin was found most effective. Finally, an in depth review in Evidence Based Complementary and Alternative Medicine reveals that pure pomegranate extracts and juice are viable candidates for protection against cardiovascular disease. Polyphenols, antioxidant substances present in pomegranates, appear to interfere with several important processes that contribute to poor cardiovascular health, including cholesterol oxidation, foam cell formation and impaired endothelial function. The previously mentioned publications can and should provide support for the medicinal use of astaxanthin, curcumin and pomegranate.

On the flip side of the coin, two other natural remedies have recently fallen short. The first is krill oil. In the past, I’ve been quite supportive of krill oil because of early reports of enhanced absorption and activity in comparison to other omega-3 fat sources. However, of late, several studies have failed to sustain my personal confidence in this heavily promoted alternative to fish oil. Specifically, a trial appearing in the September 2012 issue of Nutrition & Metabolism found that taking 2 grams of Neptune Krill Oil daily failed to confer any discernible health benefits when taken in conjunction with a whole food diet. I was also disappointed to learn that SAMe, a natural antidepressant, is ineffective at assisting smokers who wanted to quit. A synthetic antidepressant known as bupropion (Wellbutrin, Zyban) is commonly prescribed as a smoking cessation aid. Unfortunately, recent studies reveal that natural antidepressants including SAMe and St. John’s Wort do not seem to play an important role in nicotine withdrawal programs. Please note that none of these studies ought to be viewed as the final word on krill oil, SAMe or St. John’s Wort. Instead, they should simply be kept in mind when consumers and physicians evaluate competing and integrative treatment strategies.

Study 1 – Meriva®, A Lecithinized Curcumin Delivery System, In the Control of … (link) 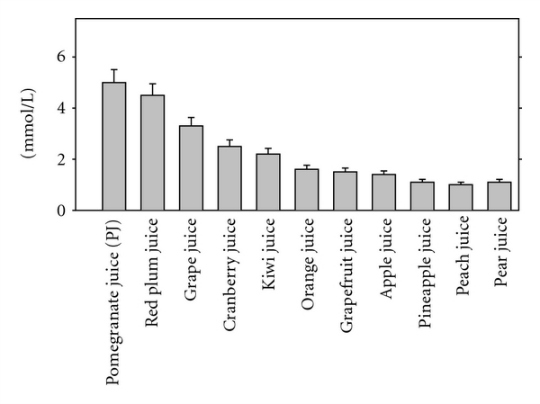