Holistic practitioners pride themselves in treating individuals based on their unique needs and requirements. However, even when dealing with a holistic physician, it’s still important to make sure that you are indeed receiving personalized care. For instance, the effects of any given supplement may have slightly or significantly different effects based on age, gender and medical history. In practice, this could mean that one form of fish oil is better suited for pregnant women and another for those trying to improve exercise performance. 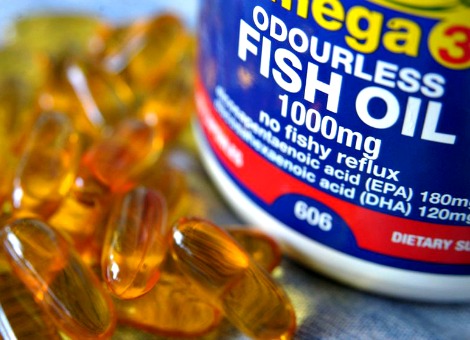 A slew of recent studies are helping to define how to best use omega-3 fatty acid supplements in female populations. Some of the latest findings reveal that: 1) Taking supplemental fish oil, but not plant-based omega-3s, such as chia seeds, assist with body fat and weight loss. In addition, “long chain polyunsaturated fatty acids” support physical performance which, in turn, promotes consistent exercise and healthier body composition. 2) Taking a minimum of 200 mg of DHA, a fatty acid found in fish oil, and a maximum of 600 mg daily reduces the risk of premature birth and very low birth weight. The use of pre and postnatal DHA has, likewise, been shown to benefit cardiovascular function (i.e. higher heart rate variability) and a healthier body mass index (BMI) in children followed up to the age of six. 3) Fish oil rich in DHA more effectively lowers platelet aggregation, a measure of “blood thinning”, than EPA rich fish oil. EPA is another prominent, long-chain fatty acid contained in fish and fish oil. 4) Supplemental fish oil should be considered a viable therapy for women with polycystic ovary syndrome (PCOS), “a common female endocrine disorder associated with several risk factors of type 2 diabetes and cardiovascular diseases”. A recent trial involving 64 women with PCOS found that 4 grams/day of fish oil, providing a total of 480 DHA and 720 EPA, improved various markers of cardiometabolic health including elevated insulin, high triglycerides, low adiponectin and HDL (“good”) cholesterol.

Finally, if you need one more reason to consider taking fish oil, do it for your skin. A study published in the March 2013 issue of the American Journal of Clinical Nutrition reports that fish oil supplementation prevents UV-related photoimmunosuppression. By protecting the skin against solar ultraviolet radiation, fish oil therapy may minimize the risk of skin cancer. 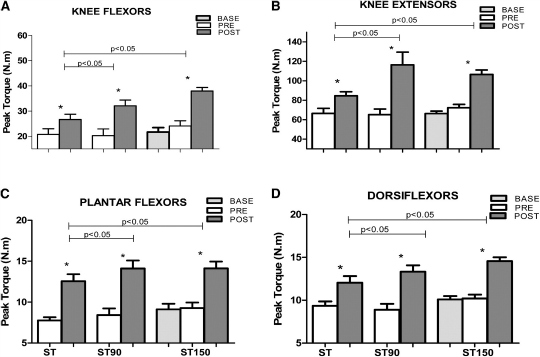