A highlight of Natural Products Expo West 2013 was a spellbinding presentation given by Paul Stamets, the famed mycologist. The talk was originally intended as a discussion about the effects of medicinal mushrooms on immunity. However, by the time Paul stepped off the stage, he had covered a broad range of applications for mushrooms which included their utility as non-toxic insecticides, in the promotion of greater biodiversity and as natural decontaminating agents for use during nuclear fallout and oil spills. But, as the lecture came to an end, Mr. Stamets also touched upon the potential of select mushrooms in bolstering the immune system. What’s more, he went on to describe how his mom used a specific mushroom alongside conventional care to heal herself of stage 4 breast cancer. 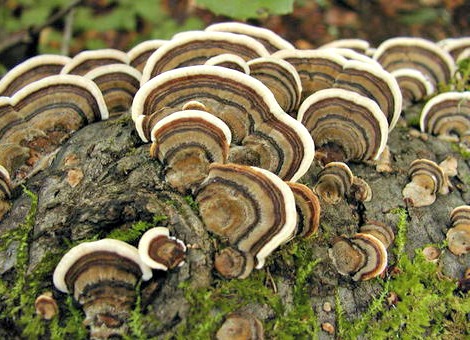 The mushroom that Mrs. Stamets used to become tumor-free is known as Turkey Tail or Trametes versicolor (Tv). In 2008, a review by researchers at Bastyr University, suggested that this particular mushroom could, one day, be a valuable immune therapy for the integrative management of breast cancer. In 2012, a phase 1 clinical trial evaluated the potential of T. versicolor in a group of breast cancer patients who had already received radiotherapy. The 6 week intervention examined the tolerability and various markers of immune function before, during and after mushroom supplementation. The results revealed that Tv was associated with few side effects, even when given at higher dosages of up to 9 grams/day. Also of note is that the immunological function of the participants improved as indicated by increased CD8 T cells, CD19 B cells, lymphocyte counts and natural killer cell function. The concluding remarks of the study state, “This Tv preparation may improve immune status in immunocompromised breast cancer patients following standard primary oncologic treatment”. The Tv preparation mentioned was the exact same product, grown and processed by Paul Stamets’ company and successfully used by Mrs. Stamets.

More recent studies on medicinal mushrooms suggest that they may affect immunity, in part, by supporting the growth of healthy bacteria in the gut and by contributing several forms of bioavailable Vitamin D. Better yet, these natural foods/supplements don’t just indiscriminately boost immune function. Rather, they modulate immunity. Therefore, mushrooms may serve an important role in those requiring immune support and those who need to down regulate certain aspects of immune function. In the latter case, this would include individuals with health conditions as diverse as atopic dermatitis and inflammatory bowel disease. There’s even preliminary evidence that some mushrooms, such as Lion’s Mane or Hericium erinaceus, may support overall wellness by improving mental health as evidenced by declines in anxiety and depression. Finally, on an anecdotal note, I can tell you that a mushroom blend (Stamets 7) has been helping clients of mine avoid common infections (cold and flu) like nothing I’ve seen before. This product now tops my personal list of immune supportive supplements. 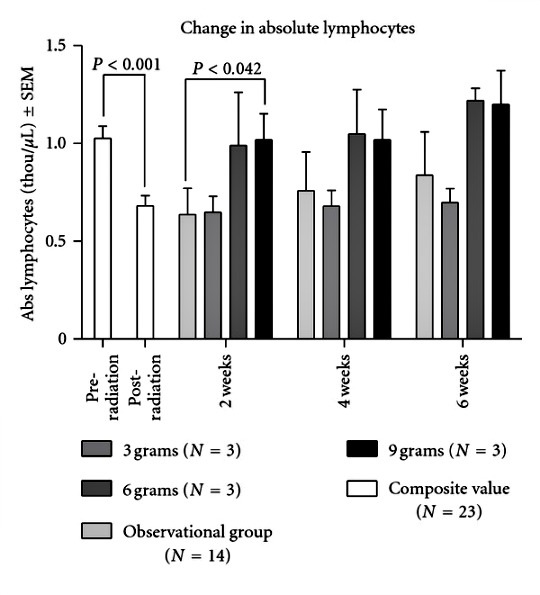