According to a survey by the Centers for Disease Control and Prevention, up to 19% of women report frequent postpartum depressive symptoms. Postpartum depression or PPD describes a broad set of symptoms which often include feelings of anger, hopelessness, inadequacy and overwhelment. The onset of PPD can occur almost immediately after giving birth and may extend as long as one year. Changes in hormone levels (estrogen, progesterone, thyroid) and various emotional and lifestyle factors, such as difficulty breastfeeding, poor sleep quality and psychological stress, have also been noted as probable contributors. In the conventional medical system, antidepressants, counseling and hormone replacement are the mainstay treatments. However, there are also several alternative and complementary options that ought to be considered. 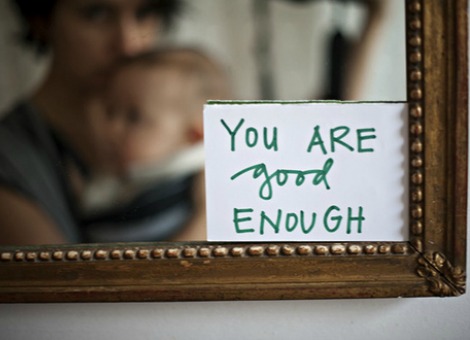 Diet and the judicious use of dietary supplements is a good starting point for addressing the “baby blues”. Studies appearing in peer reviewed medical journals report that eating a nutrient dense diet centered around dairy, fish, fruits, nuts, olive oil and vegetables may reduce the incidence of PPD. Likewise, omega-3 fatty acids and select nutrients (selenium, Vitamin D and zinc) have been singled out in terms of importance. Fish, flaxseeds, grass fed meat, omega-3 enriched eggs and walnuts are the best sources of dietary omega-3 fats. Since many fish are contaminated with lead and mercury, opting for “cleaner” fish, like freshwater trout, sardines and wild salmon, is recommended. Some of the best food sources of selenium are Brazil nuts, lamb and shrimp. Zinc can be found in menu items such as pumpkin seeds, scallops and turkey. Coupling a high potency prenatal multivitamin/mineral with a whole food diet is a common sense approach to attaining the nutritional goals outlined in the scientific literature. In addition, limiting intake of omega-6 fats, commonly found in refined foods and vegetable oils (corn, soybean, sunflower seed), may further improve mood by lowering ones omega-6/omega-3 ratio.

Apart from nutrition, clinical trials reveal that postpartum exercise is an invaluable tool for alleviating a depressed mood. Even home-based exercise interventions have shown very promising results. Therefore, unless there’s a medical rationale to avoid exercise, anyone with PPD needs to get moving. This, of course, may require the assistance and support of family, friends and/or medical professionals. Other, non-pharmacological means of improving PPD include aromatherapy and massage. Inhaling a combination of two essential oils, rose otto (rose oil) and lavandula augustifolia (English lavender), twice-weekly for 15 minutes at a time provided “significant improvements” in a group of 28 women with PPD. Frequent massage therapy is also of value because it confers an antidepressant and calming effect by decreasing cortisol (a stress hormone), while increasing dopamine and serotonin. Massage therapy can be applied professionally and/or by informed loved ones.

Study 3 – Nutrition and the Psychoneuroimmunology of Postpartum Depression … (link)

Study 4 – Effect of Supplementation with Selenium on Postpartum Depression … (link) 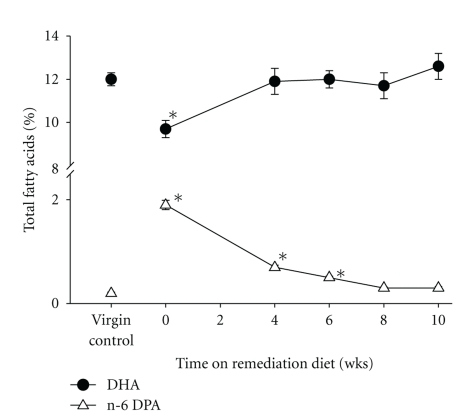