Sometimes solutions for modern day problems can be found be revisiting the past. For instance, the Incan and Roman empires were both well acquainted with an ancient food source collectively known as lupins. In North America, Native Americans also utilized lupin kernels as a traditional ingredient. Today, lupin based products are enjoying a resurgence because they supply certain dietary components which may be useful in managing diabetes, heart disease and obesity. What’s more, the spotlight on lupins has expanded beyond theoretical benefits. Over the past few decades, researchers have decided to scientifically test the health effects of lupin flour in various at-risk populations. 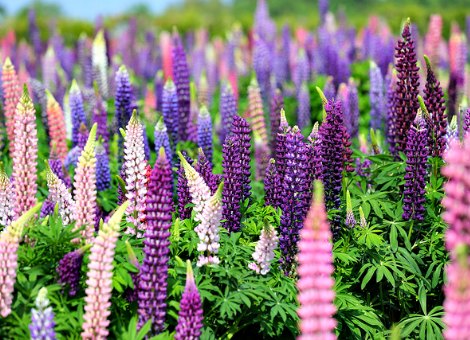 Lupin kernel flour (LKF), derived from the endosperm of “Australian sweet lupin”, is compromised of approximately 40-45% protein and 25-30% fiber. Testing reveals it contains only a small amount of starch and sugar and, therefore, boasts a low glycemic index. Typically, lupin flour is included as but one ingredient in baked items. The primary purpose it’s used is to fortify foods lacking in nutrition, such as white bread. What’s more, the addition of LKF to refined baked goods tends to lower the overall glycemic index of the final product. Foods bearing a lower glycemic index mitigate dramatic fluctuations in blood sugar and tend to support satiety.

A few surprises emerged during my lupin investigation. Firstly, the benefits of LKF have been wildly inconsistent. Some studies report small, but meaningful, improvements in risk factors, including high blood pressure. However, other trials fail to find any significant changes in body composition, lipid levels and vascular function. It’s important to note that the majority of the studies required the ingestion of a relatively large amount of lupin flour on a daily basis. In a real world setting, this would demand a serious commitment and seeking out specialty products. That’s all good and well, if the proposed health effects warrant such dedication. At this point, I think that has been far from adequately established in the medical literature. I also came across one troubling study which revealed an unexpected finding. In it, white bread that included LKF, raised the insulinaemic index of the resulting bread – as compared to conventional white bread. Foods that stimulate insulin production have been linked to increased appetite and metabolic syndrome.

My advice for anyone considering lupin flour is to start slowly. There have been numerous reports about allergic reactions, especially in individuals who are already allergic or sensitive to other legumes such as peanuts. On the other hand, if you respond well to LKF, there’s little reason to avoid it. Preliminary research indicates that it provides a digestible source of protein that is equivalent to soy and absorbable, essential minerals including zinc. For those who plan to use lupin on a daily basis, I suggest monitoring fasting insulin, hemoglobin A1c and triglyceride/HDL ratio for any signs of unwanted changes. If your anecdotal experience and blood work turn up positive, then lupin flour may indeed be a healthy adjunct to your diet.

Study 8 – Sensitization to Lupine Flour: Is it Clinically Relevant? … (link) 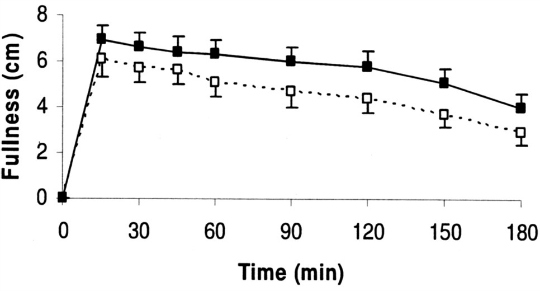