What if I told you that many seemingly healthy foods including apples, avocado, cauliflower and yogurt may be causing gastrointestinal problems in a sizable percentage of the population? If your reaction is one of disbelief, I don’t blame you. After all, these wholesome foods are a good source of dietary components (fiber, healthy fats, nutrients and probiotics) which are typically thought to benefit the digestive system and its function. However, in recent years, a group of researchers have come up with an unconventional theory that has been increasingly supported in the scientific literature. It now appears that otherwise healthful foods, which contain specific types of carbohydrates, may be largely responsible for digestive complaints that are often attributed or classified as irritable bowel syndrome (IBS). Specifically, I’m referring to foods rich in Fermentable Oligo-, Di- and Mono-saccharides and Polyols or FODMAPs. 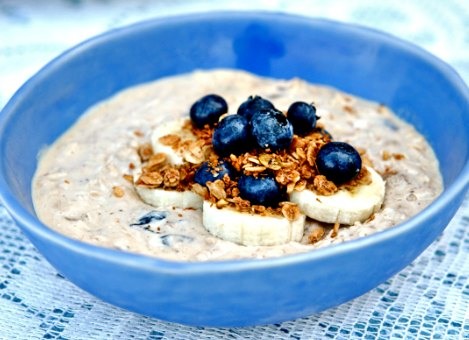 The FODMAP Diet instructs adherents to avoid foods that contain a large proportion of short-chain carbohydrates (fructose, lactose), sugar alcohols (mannitol, sorbitol, xylitol) and fructans and/or galactans. Failing to do so can, in some people, induces bloating, cramping, diarrhea and gas. The cause of these common symptoms is three-fold: an osmotic laxative effect, poor absorption and rapid fermentation of the select carbohydrates. The primary obstacle to sticking with a low FODMAP diet is familiarizing yourself with the approved list of foods and avoiding any possible nutrient deficiencies that may occur while limiting nutritious, high FODMAP foods. Fortunately, both of these potential pitfalls can be skirted with proper education about the diet and thoughtful planning. What’s more, a low FODMAP program can usually be incorporated into other dietary philosophies including gluten free, low carb and vegetarian menu plans.

To date, there have been several studies that have sought to verify the relative effects of a low FODMAP in populations with compromised or dysfunctional digestion. The latest investigation, which followed a group of 90 patients with irritable bowel syndrome for 15.7 months, reported that over 70% of the participants successfully adhered to the diet and found symptomatic relief from abdominal pain, diarrhea and flatulence. Additionally, a previous trial, published in the October 2011 issue of the Journal of Human Nutrition and Dietetics, found that a low FODMAP diet was more effective than the “standard dietary advice” given by nutritionists and physicians treating IBS patients. Avoiding FODMAPs has also demonstrated benefits in patients without colons (due to surgery) and in those requiring enteral nutrition or tube feeding.

If you decide to embark on a low FODMAP diet, I think it’s vitally important to opt for a low glycemic, nutrient dense, whole food based version. Below are examples of what I consider a healthful, low FODMAP meal and one that is lacking.

Based on the latest batch of positive studies, I’m now confident that low FODMAP diets ought to be considered in virtually all patients with chronic digestive issues. It almost certainly will not be the answer for all, but it’s worth investigating and, perhaps, combining with other modalities such as food allergy testing, stress reduction and supplemental support.

How FODMAPs Cause Digestive Distress in Some People 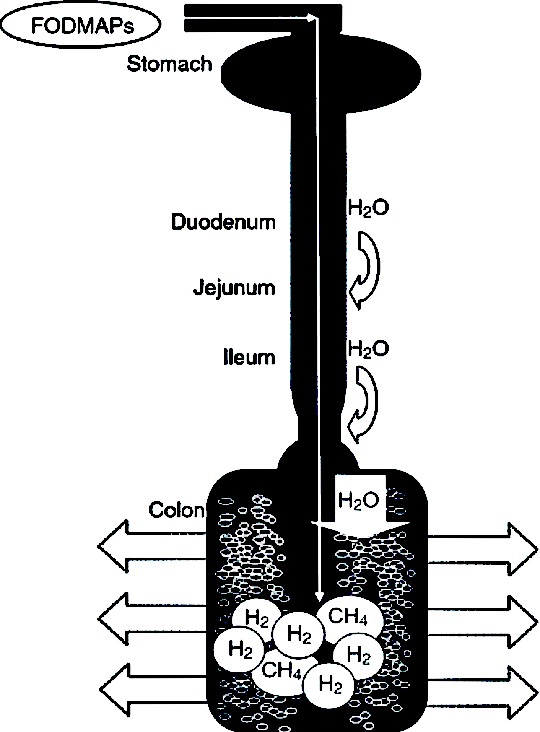