Home > Bone and Joint Health, Food and Drink, Nutrition > A Case for Prunes

A Case for Prunes

For whatever reason, prunes are often viewed in a different light than other dried fruits. These days, dried apricots, cranberries and mangos are commonly added to desserts or snacked on alone or as part of trail mix. But, dried plums or prunes might as well be shelved next to laxatives and psyllium fiber in the pharmacy section of supermarkets. And, while it’s true that prunes are an effective way of addressing constipation, they’re also much, much more than that. 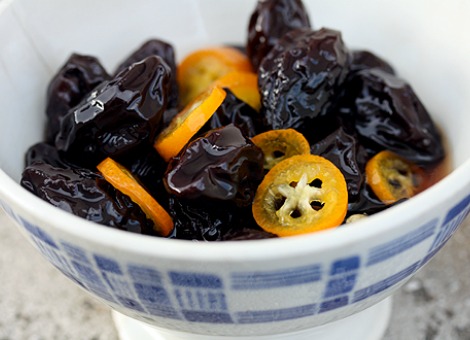 Before I delve into the science supporting the use of prunes, allow me to clarify a few key points. First, prunes have been found more effective than other natural constipation aids including psyllium – popularly sold as Metamucil. Having said that, it should be noted that these two regularity aids function in different ways and can be used in conjunction with one another. For the most part, prunes alleviate constipation by drawing and retaining more water in the colon. Psyllium is a bulking agent which mixes with water from your diet to add volume and subsequently encourages bowel movements. A final issue to consider when deciding between prunes and psyllium is whether or not you tolerate sorbitol well. Sorbitol is a sugar alcohol that is abundant in prunes and frequently contained in diabetic and/or sugar-free candies. Some individuals, such as those with irritable bowel syndrome, are advised to avoid this class or poorly-absorbed carbohydrate because it can exacerbate digestive symptoms.

Over the past few decades, a slow but steady stream of positive studies have been published regarding the diverse health benefits of prunes. In May of 2013, the Journal of Nutrition reported that women who ate plenty of garlic and dried fruits, including prunes, demonstrated a lower risk of spontaneous preterm birth. In September 2011, the British Journal of Nutrition documented a trial showing that 100 grams/day or 10 to 12 dried plums successfully suppressed bone turnover in osteopenic, postmenopausal women. Other compelling research reveals that eating prunes regularly: a) improves liver function; b) increases feelings of satiety, reduces snacking and overall caloric intake; c) lowers blood pressure in those with pre-hypertension.

Even if you don’t require the typical support provided by prunes, you still might consider adding them to your diet. Prunes provide a good source of antioxidant phytochemicals, potassium, soluble fiber and Vitamin K. Many people would benefit from consuming more of these dietary components. Still not sold? In an attempt to encourage you to give prunes a try, here’s a delicious and simple prune recipe. In double boiler or microwave safe bowl, melt a handful of dark chocolate chips. Take several or more organic prunes and slice them length wise, down the middle. Add some salted almond butter to the interior of the prune halves and then reassemble to make a stuffed, whole prune. Dip the stuffed prunes in the melted chocolate and place on a parchment paper lined dish. Allow the chocolate covered prunes to set in the refrigerator and enjoy!

Study 7 – Use of Prunes as a Control of Hypertension … (link) 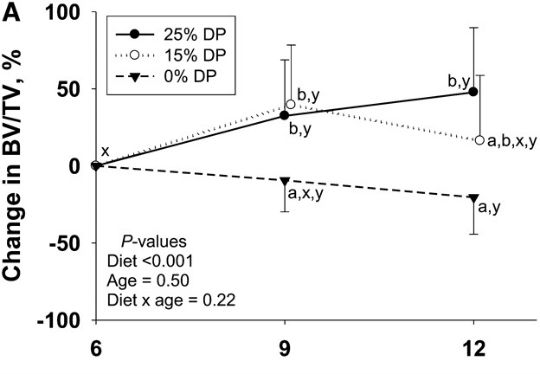