Chicken broth has long been considered a healing and nurturing food in many cultures throughout the world. But, as with many traditionally revered foods, scientists rarely devote much time investigating the medicinal or therapeutic potential of such “old wives’ remedies”. Thankfully, an exception to this rule can be found in China, Japan and Malaysia. There, a variation of chicken broth known as chicken essence has been subjected to numerous animal, human and test tube studies. 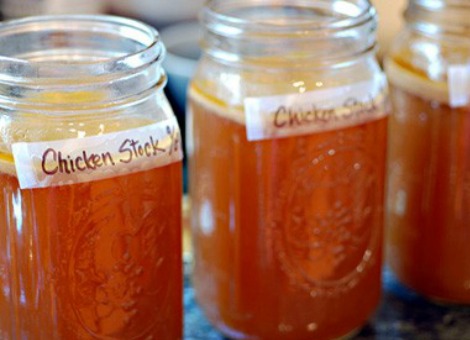 What sets chicken essence (CE) apart from other forms of chicken broth is how it’s prepared. At its core, chicken essence is a double boiled extract that is derived from skinless chicken meat and bones. Various online sites offer instructions and recipes for preparing CE at home. Here is one of the better examples (link). There are also several commercially available CE products which are sold in small glass bottles. Brand’s Essence of Chicken is the best researched and most popular in this category. However, there are other, arguably better, CE products on the market, such as Healthee Organic Chicken Essence which is more natural and pure.

Thus far, there have been several, peer-reviewed human studies published about chicken essence. The results have been uniformly impressive and attest that CE: 1) boosts cognitive performance and reduces mental fatigue in stressed, but otherwise, healthy adolescents and adults; 2) increases brain activity in the prefrontal cortex region of older adults; 3) reduces post-exercise exhaustion and supports athletic recovery by decreasing levels of ammonia and lactate; 4) raises resting metabolic rate (calorie burning) in acute and chronic users. In addition, many animals trials involving CE have reported a variety of health benefits ranging from the amelioration of jet lag to statistically meaningful improvements in blood pressure and sugar.

Part of the beauty and elegance of natural remedies, such as chicken essence, is that they’re surprisingly difficult to define. For instance, scientists have taken an in depth look at the composition of CE and discovered that it contains a wide array of bioactive substances, including carnosine, threonine and trace minerals. However, they have yet to pinpoint a so-called “active” ingredient that likely explains the health benefits noted in the research. What’s more, according to the modern medical paradigm, over-the-counter and prescription drugs alone should be considered “medicine”. Allopathic doctors acknowledge that wholesome food is essential to general health, but that it isn’t expressly therapeutic. In fact, the FDA (US Food and Drug Association) strictly prohibits any medical claims for dietary supplements and/or foods. Nevertheless, chicken essence seems to fly in the face of this notion. Instead, it backs up the philosophy of Hippocrates, a famed physician from a bygone era who once proclaimed: “Let food be thy medicine and medicine be thy food”.

Study 4 – Effects of Essence of Chicken on Cognitive Brain Function: A Near … (link) 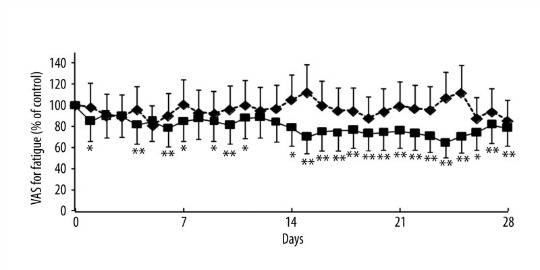