Most of us give little thought to the involuntary actions which occur in our bodies on a daily basis: the digestive system absorbing nutrients, hearts beating and circulating blood, livers processing toxins and so on. Beneath the level of conscious awareness resides the autonomic nervous system (ANS), the controller of these vitally important bodily functions and many others. In general, the ANS requires little maintenance. However, sometimes this unsung aspect of our physiology benefits from some assistance in order to work for our greatest good. 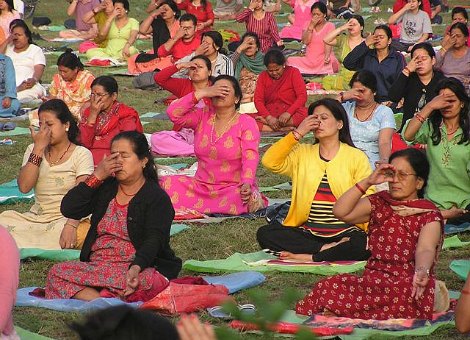 We breathe countless times throughout the day. And, much like other autonomic actions, we rarely do so in a mindful way. However, this not the case in the yogic tradition of wellness. Pranayama, a form of controlled breathing that involves alternate nostril inhalation and exhalation has been used for thousands of years to support mental and physical health. What’s more, a recent review in The Annals of The New York Academy of Sciences lists a wide range of psychological conditions which are positively affected by yogic breathing including anxiety, depression and post-traumatic stress syndrome. In addition, modern scientific studies report that alternate nostril breathing: a) enhances attention and cognitive functioning by activating the left hemisphere of the brain; b) modulates heart rate variability and, thereby, reduces cardiac arrhythmias; c) improves pulmonary function in healthy adults and those with chronic lung diseases, such as asthma and COPD (chronic obstructive pulmonary disease).

What’s also reassuring is that Pranayama isn’t some esoteric practice that requires long hours of deep meditation and intensive study to learn. Much like yoga itself, there are many ways of practicing it. But, it’s most streamlined version simply requires that you sit with your eyes closed while breathing and exhaling through alternate nostrils. In practice, it works as follows: With your thumb, press one nostril closed as you inhale deeply from the other nostril. Hold the breath for a short period of time – a count of 10 is sometimes recommended. Then, release your thumb and cover your other nostril with your ring finger. Finally, exhale completely through the open (alternate) nostril and repeat the process several times or for up 10 minutes. The effect you’ll likely experience will be one of autonomic balance, clearer thought and relaxation. 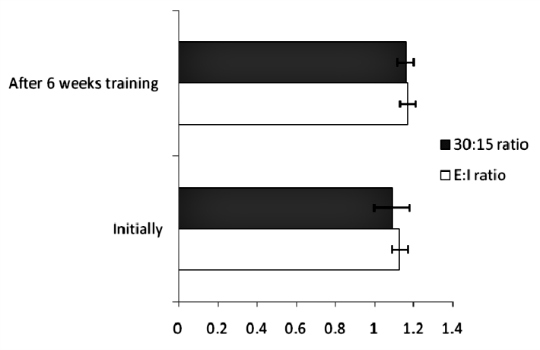